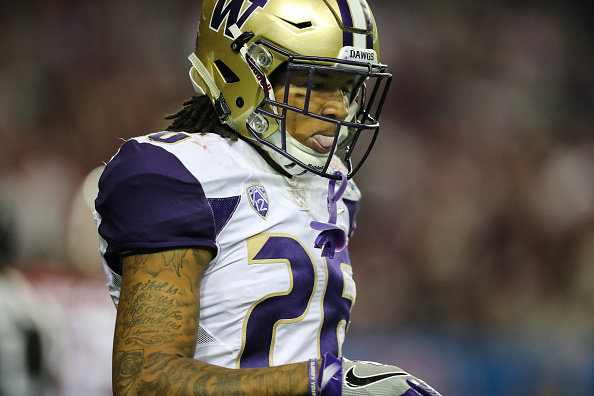 The Raiders could look to reach for one of the young athletic LBs they desperately need but the smart pick would be to take another one of these first round quality CBs to start over David Amerson.

The Texans defense looked good so they could look to improve the offensive line with this pick. Robinson like some of the other tackles in recent years could have the versatility to play guard or right tackle early on and develop into a left tackle giving the Texans some room to work with.

Derrick Johnson is 34 and coming off a torn Achilles tendon from last year. The Chiefs need to find a replacement in the middle for him sooner than later.