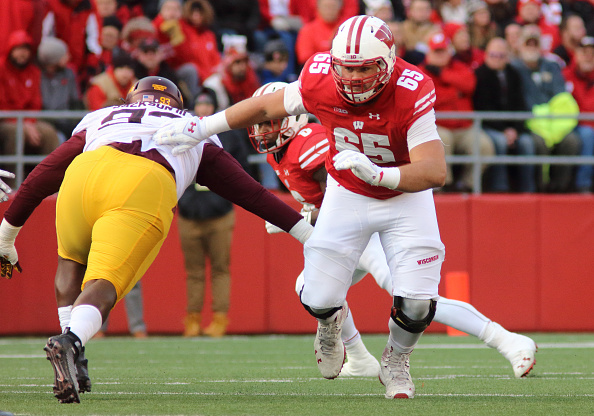 The Lions pass rush was not very good this past season. For the season they put up just 26 sacks and their second leading sacker, Devin Taylor is a free agent. Detroit would pounce on the opportunity to take a possible top 10 pick that fell to compliment opposite Ziggy.

The Dolphins had the third worst rush defense in the NFL last season. They need another guy in the middle who can help plug up the run. With Kiko Alonso missing 22 games over the past three seasons, he also can step up for his role if he goes down again or be the perfect compliment alongside him if he can stay healthy.

OJ Howard becomes too good of a player at this point for the Giants to pass up. He had a strong performance at the Senior Bowl showing he can do it all from running routes to blocking. If Alabma used him properly he would probably be long gone by this point. Instead he steps in as an upgrade over Will Tye and removes some focus from Odell.