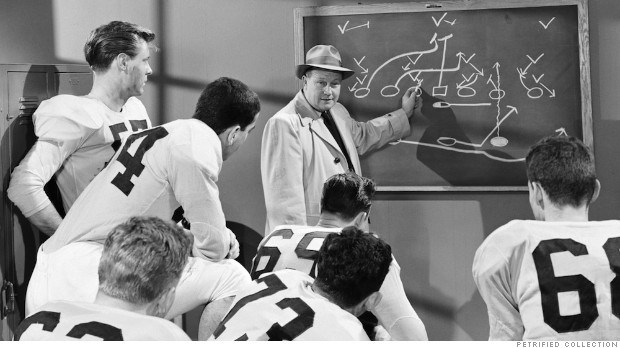 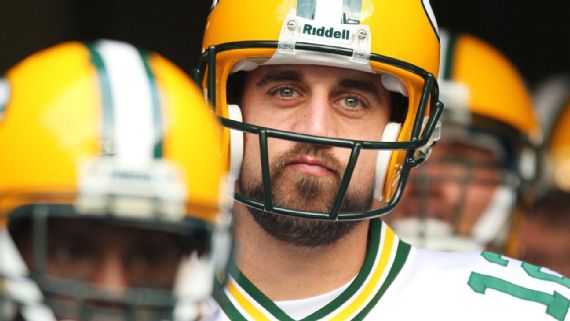 I can’t stress this one enough. Chances are the team from draft day is the one that will have the best potential especially early on. That is why those players got drafted and others didn’t. Of course players that fell through the cracks and get injured will impact that, but the players you selected from the beginning were selected for a reason. Don’t give up on them because of a bad week one. I’ve been in leagues where people will constantly add/drop. It drives me crazy. That’s why I’ve made rules limiting waiver transactions so players don’t constantly go to waivers and their draft matters more in selecting the right players. There is no point in picking up a player just to drop them six hours later. Then other teams have to wait a day for them to clear waivers and any claims put on them. The more and more you tinker with waivers, the more you are selecting from the pool of players that people don’t want and putting someone who was valued on a roster subject to being an addition and asset to someone else’s team.

Make sure to plan ahead especially with byes. If I have a position where I only have one player on my team at, I may look ahead rather than wait. If there is someone on waivers who has a great matchup that week I might pick them up two weeks ahead of time instead of waiting until the week of and taking a chance that everyone else isn’t thinking the same thing as me. It is a great opportunity to get somebody for value ahead of the curve especially if they have a tough matchup that week and that is what is scaring someone off from taking them that week. A couple years ago, I planned to pick up the Chiefs defense but saw they played the Packers. I assumed they would have a bad week and I would sneak them out the next week. Well they got to Aaron Rodgers good and put up huge numbers. Instead, someone higher on the waiver wire got them and the Chiefs were the top defense that year. Had I made the move early I would have won the league instead of finishing second. Planning ahead makes for a more seamless transition with your team and keeps you one step ahead of your opponents.