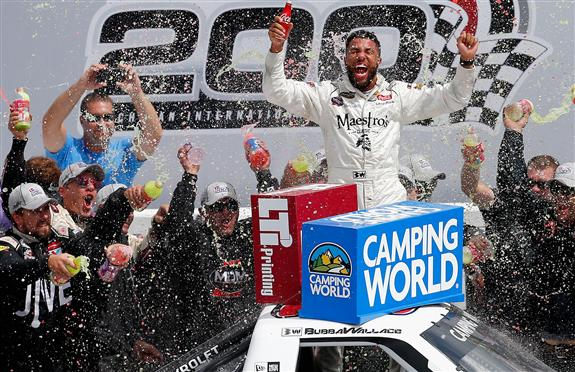 This recap of the XFINITY Series at Mid-Ohio and the truck race at Michigan is brought to you by Brian Deitz.. Exclusive to NEO Sports Insiders.

Sam Hornish Jr. was out front for 61 of the 75 laps and captured the checkered flag Saturday at the Mid-Ohio Sports Car Course in Lexington. The win is the 5th of Hornish’s career in the NASCAR XFINITY Series, though this one is extra special. A native of Defiance, Hornish considers Mid-Ohio his home track. He visited the 2.258-mile road course multiple times as a kid and has run multiple classes on the track during his career. Hornish, who is running a limited schedule this season with Team Penske was making his third start of the year.

Hinckley native Matt Tifft finished 3rd in Saturdays NASCAR XFINITY Series race at Mid-Ohio. The P3 finish for Tifft is a career best in the series. 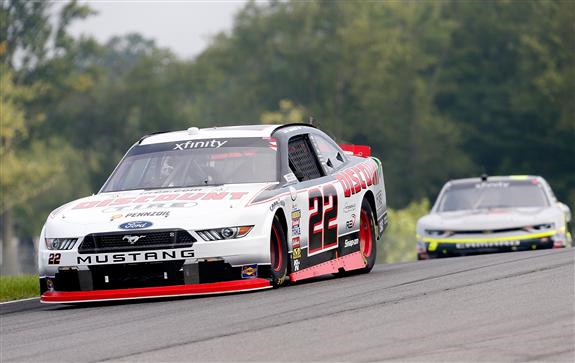 Darrell Wallace Jr. took the lead with 11 laps to go and fended off multiple challenges to win Saturdays NASCAR Camping World Truck Series race at Michigan International Speedway. Wallace has gone through a lot this season. He lost his XFINITY Series ride in June when Roush Fenway Racing suspended operations on the No. 6. The 23-year-old then drove the No. 43 for Richard Petty Motorsports for four races in the Monster Energy NASCAR Cup Series when Aric Almirola missed time due to injury. Saturday’s race was the first time back in a truck since the 2014 season. The win was the 6th of his career in the truck series.