WWE Hell in the Cell 2016 results and reaction 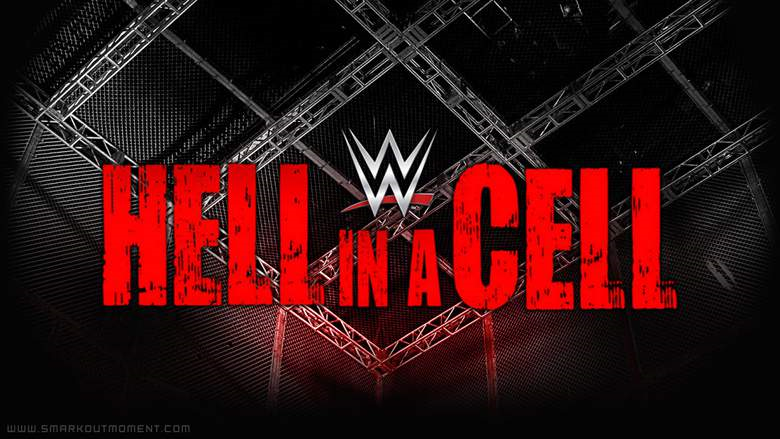 It did perform well in certain areas however, lets break it down match by match.
Cedric Alexander, Lince Dorado, and Sin Cara defeated Tony Nese, Drew Gulak, and Ariya Daivari in the pre-show match. This was very smart on the WWE’s part, not only letting the face team, but also showcasing plenty of young hungry talent at once.

Roman Reigns (c) defeated Rusev to retain the United States Championship. This match was good but it didn’t need to be in the cell. That was uneeded. These men both did well in this feud and should both be able to move on from this better than where they started. The belt would be better off with Rusev, but it is clear the WWE doesn’t want their top two belts on this show to be with heels. What is next for both men should be interesting to find out.

Bayley defeated Dana Brooke. Both women did well here, but I truly believe that the time for a Bayley super push is right now. Brooke is not ready, and Sasha will once again have to take time off for that achy breaky back.

Luke Gallows and Karl Anderson defeated Enzo Amore and Big Cass. This will help the Club who have been floundering. But, at the same time, I hope the WWE doesn’t fall into that trap of just because Enzo and Cass are so extremely over they don’t feel the need to let them win every now and then too. Much like Dolph Ziggler and Daniel Bryan for far too long. The WWE feel s when a superstar is this over, they don’t need to win. Big mistake!

Kevin Owens (c) defeated Seth Rollins to retain the WWE Universal Championship. This was a great match, but once again, did not need the cell. It did nothing to help the match. Both men are great and the best two talents on the RAW roster. I don’t think this feud is over yet, but we are getting closer to the long awaited HHH vs Rollins feud.

Brian Kendrick defeated T.J. Perkins (c) by submission to win the Cruiserweight title. I called this one! I’m sorry, but it was too obvious, why bring Kendrick back just to have him lose? Very smart decision to let Kendrick win, he deserved it. Still a very strange storyline.

Cesaro and Sheamus defeated The New Day (Big E and Xavier Woods) (c) (with Kofi Kingston) by disqualification. This match was pointless. Simply said, it was beyond dumb to even have it. What a shame the talents of Cesaro and Sheamus continue to be wasted.

Charlotte defeated Sasha Banks to win the Womens Title. This match was a gigantic letdown and extremely predictable as they tried to turn Sasha Banks into a female version of Foley. I expected much more.