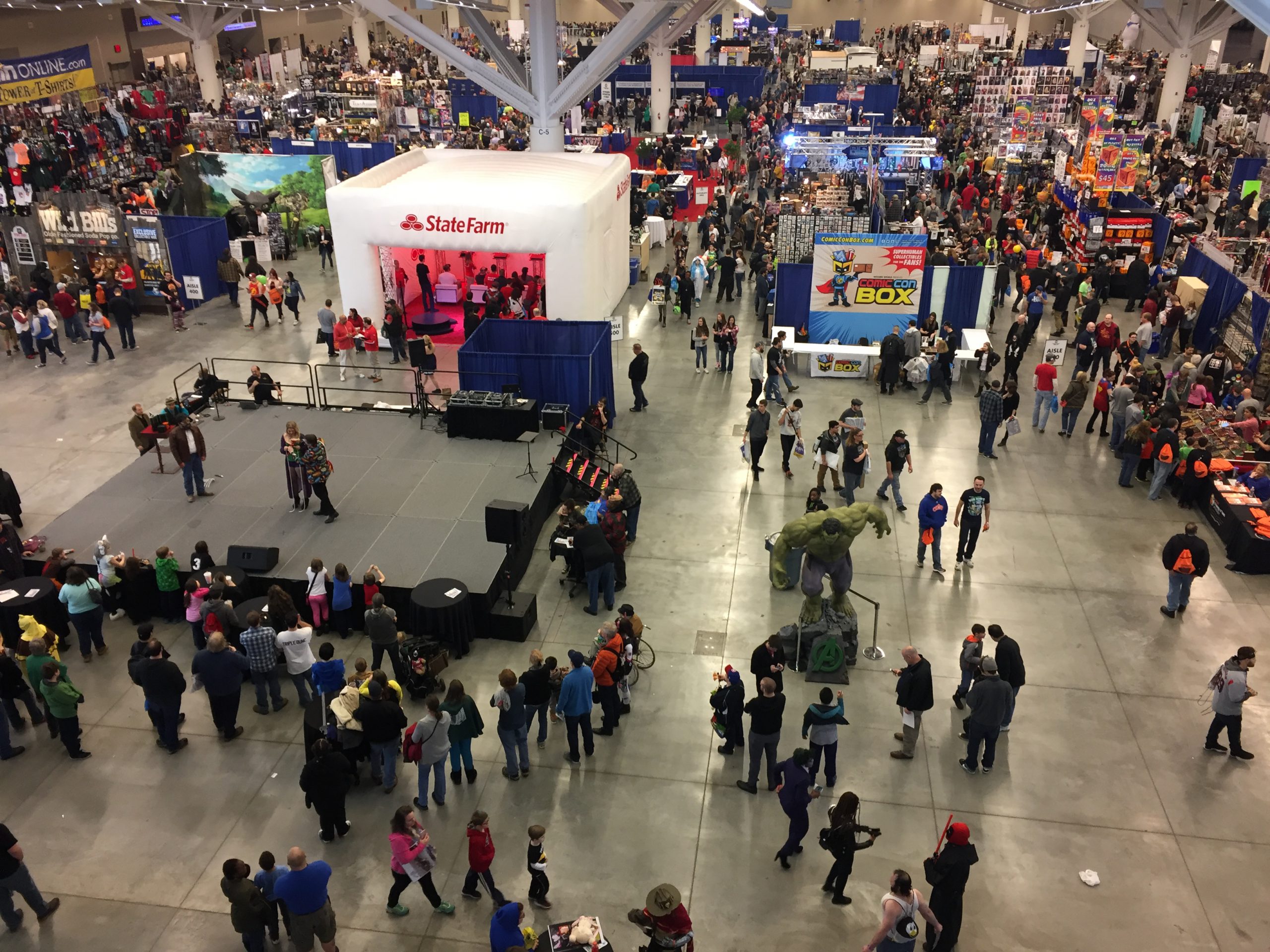 CLEVELAND – It was another outstanding weekend for collectors and fans of film and screen and even wrestling as Wizard World Comic-Con was back in town with another great show at the Cleveland Convention Center.

The event, held from Friday to Sunday, was full of great celebrity guests as well as tons of great merchandise from t-shirts to figures, Funko Pops, and artists showing off their prints.

As usual a ton of fans came to the event over three days dressed up, taking in all the sights and sounds of the event as they waited for TV and film stars to take to the stage for pictures and autographs.

The event will return to Cleveland in 2018 – and will take place from March 23rd to the 25th. Click HERE to see some pics from last year’s event!

Click the boxes for photos of the event from walking around Sunday afternoon.