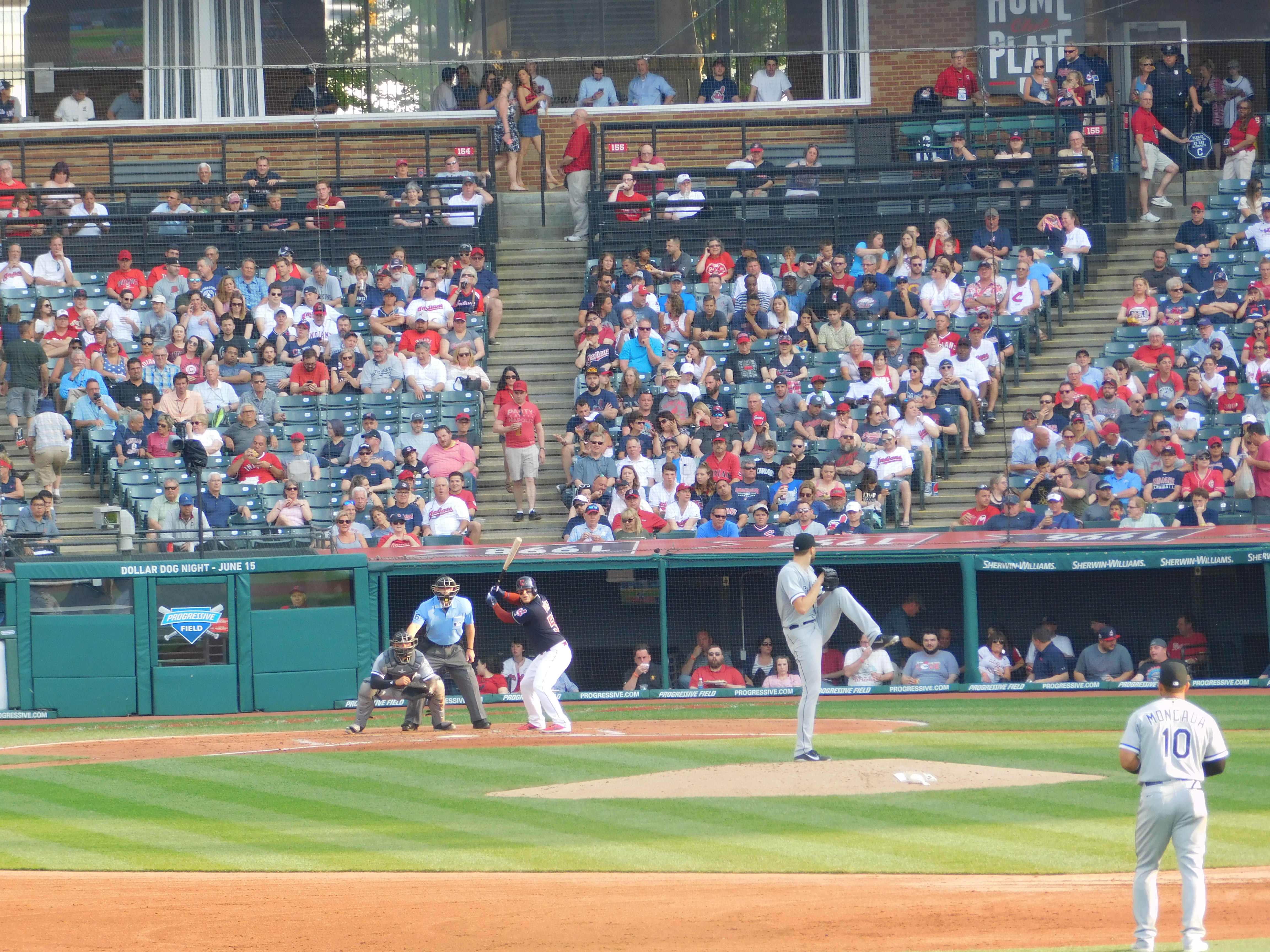 Chicago—  Wednesday night was a night of wasted opportunities for the Cleveland Indians as they lost 3-2 on the road against the Chicago White Sox. White Sox starter Dylan Covey went seven innings allowing 10 hits but only two Indians runs. Most of the damage against Covey was limited to singles, thus one can see why the Tribe offense struggled to help Trevor Bauer.

The final game of the four-game series is tomorrow afternoon, as Cleveland returns home for a nine-game homestand. Mike Clevinger is on the mound to face Carlos Rodon, Clevinger has been solid all season long for the Indians so they’ll rely on him as they look to avoid dropping three straight.

Here are three takeaways from the Indians 3-2 loss.

Usually when one would read that headline they would suspect that Cleveland Indians starter Trevor Bauer had a rough outing. Well that wasn’t the case Tuesday night. Bauer went 7.2 innings allowing three runs on just four hits, and also yielded a 12:2 strikeout to walk ratio against the White Sox lineup. Tuesday’s performance was the fourth start in a row in which Bauer struck out 10 or more batters. When you’re getting this type of production from your starter, you have to find away to capitalize. Bauer has pitched much better than his (5-5) record states, and its disappointing to see him not get the type of support he deserves.

The Indians finished the night with a number of wasted chances as they managed to score just two runs off of 14 hits. Leaving guys on base is one of the worst problems a baseball team can have, and Tuesday night Cleveland stranded nine guys. On top of leaving guys stranded, the Indians offense also managed to go 2-for-13 with runners in scoring position. It’s safe to say the performance from the Tribe offense Tuesday night was not one that is a winning formula.

Dylan Covey pitched very well Tuesday night, and despite allowing 10 hits he never was really in trouble all night. The 26-year old right hander, improved to 3-0, with a 1.53 ERA in his five starts since being recalled from Triple-A  Charlotte in May. Covey seems to be one of the few bright spots for the young rebuilding White Sox, especially if he is going to turn in performances like the one tonight.