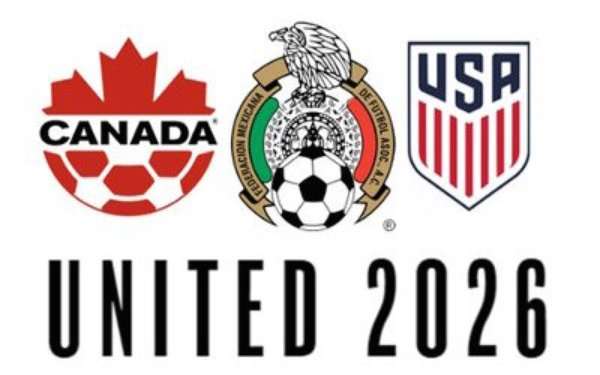 Portions of the Gold Cup were held there last summer, and the Women’s National Team played there last night as well.  Alas, it was not to be however as the possible 23 host cities have been named and Cleveland is not on the list.  Those cities are listed below on the map, with several within driving distance from Cleveland.

16 of the possible 23 will be selected and announced over the next 12-18 months.  Good luck to all of them that have been nominated. 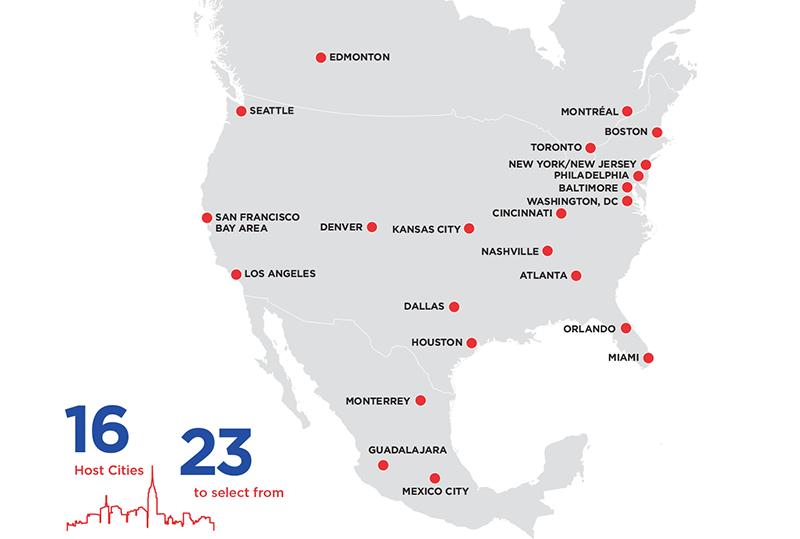