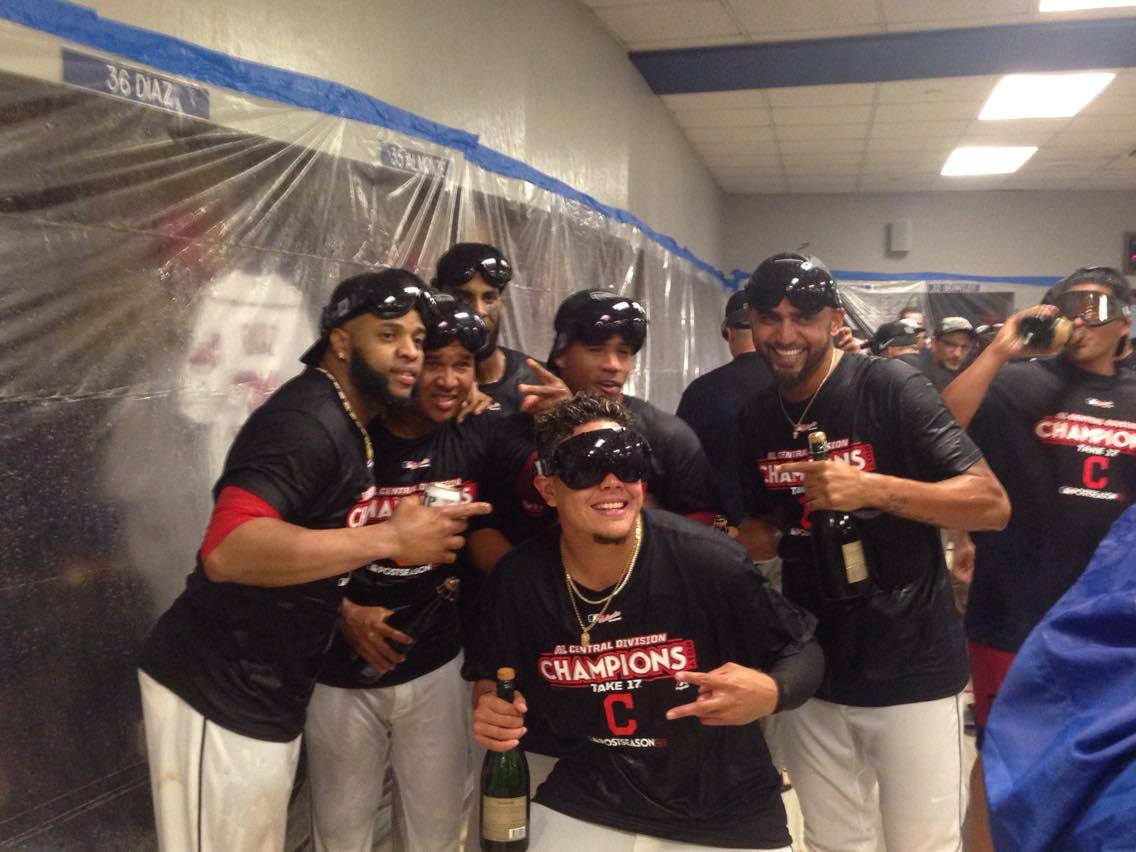 The Indians did not get the opportunity to celebrate clinching the AL Central Saturday night due to the fact that they played an afternoon game and the Twins did not play until after the Indians finished their game on Saturday.

Sunday the festivities were held, in which the Cleveland Indians raised their 2017 American League Central Division Champions banner.

Before the Indians raised their AL Central Champions flag, Indians manager Terry Francona spoke to the 33,313 in attendance.

Click the following slides to see Photos and Videos of your American League Central Champions celebrating following a 3-2 victory over the Kansas City Royals.