Breaking Down The Score Cards from GGG vs Canelo 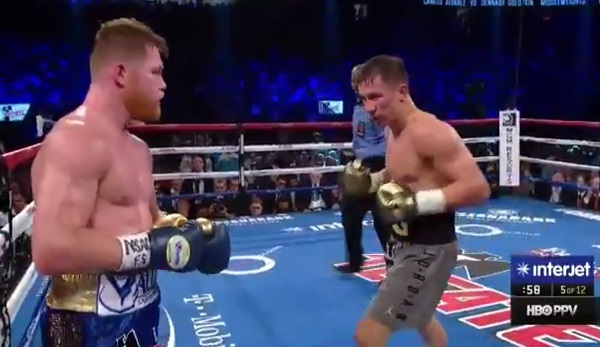 By now, it has had some time to sink in, but fight fans all over the world are still puzzled at the score cards from the GGG vs Canelo Alvarez from last night.  While 99 out of 100 people who saw the fight will clearly explain to you why GGG won the fight hands down, there is always that one person who see’s it different.

This time around, it was 2 of 3 people who saw it different, and sadly for GGG, those two people were the judges of his fight.  So what were they thinking exactly?  Let’s take a look at the score cards below. 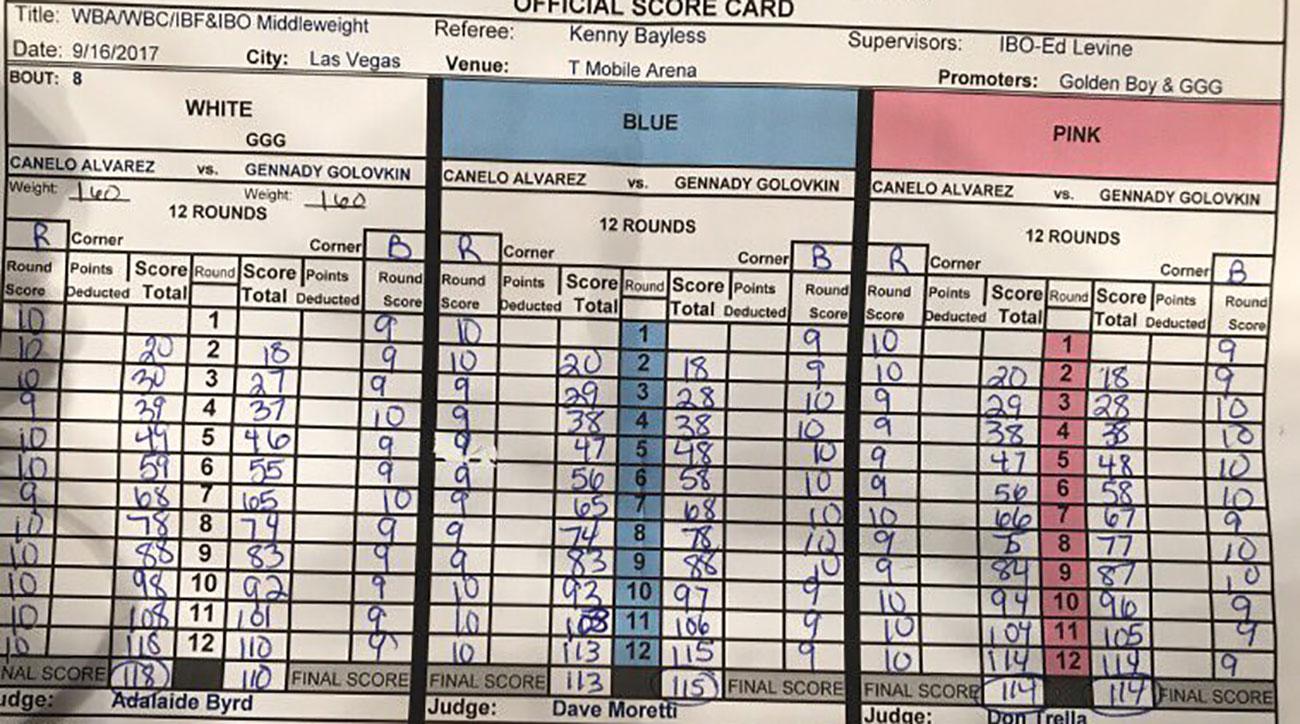 While all 3 judges concur that Alvarez rallied late, to win the last 3 rounds, there isn’t much else agreed on.  Perhaps the most extreme case of puzzling scores comes from the lovely Adalaide Byrd who gave rounds 5,6, 8,9 to Canelo while the other two did not.  Meanwhile, the one round she does give to GGG is round 7 while the other two awarded it to Canelo.

It goes to show how 3 people sitting 4 feet from an event, who’s sole purpose of being there is paying extreme attention to every single detail that is going on, still find a way to screw it up and see it differently.

Boxing is desperate for fans and doesn’t want to be seen as inferior to MMA, they didn’t do themselves an favors this weekend with another HOAX!