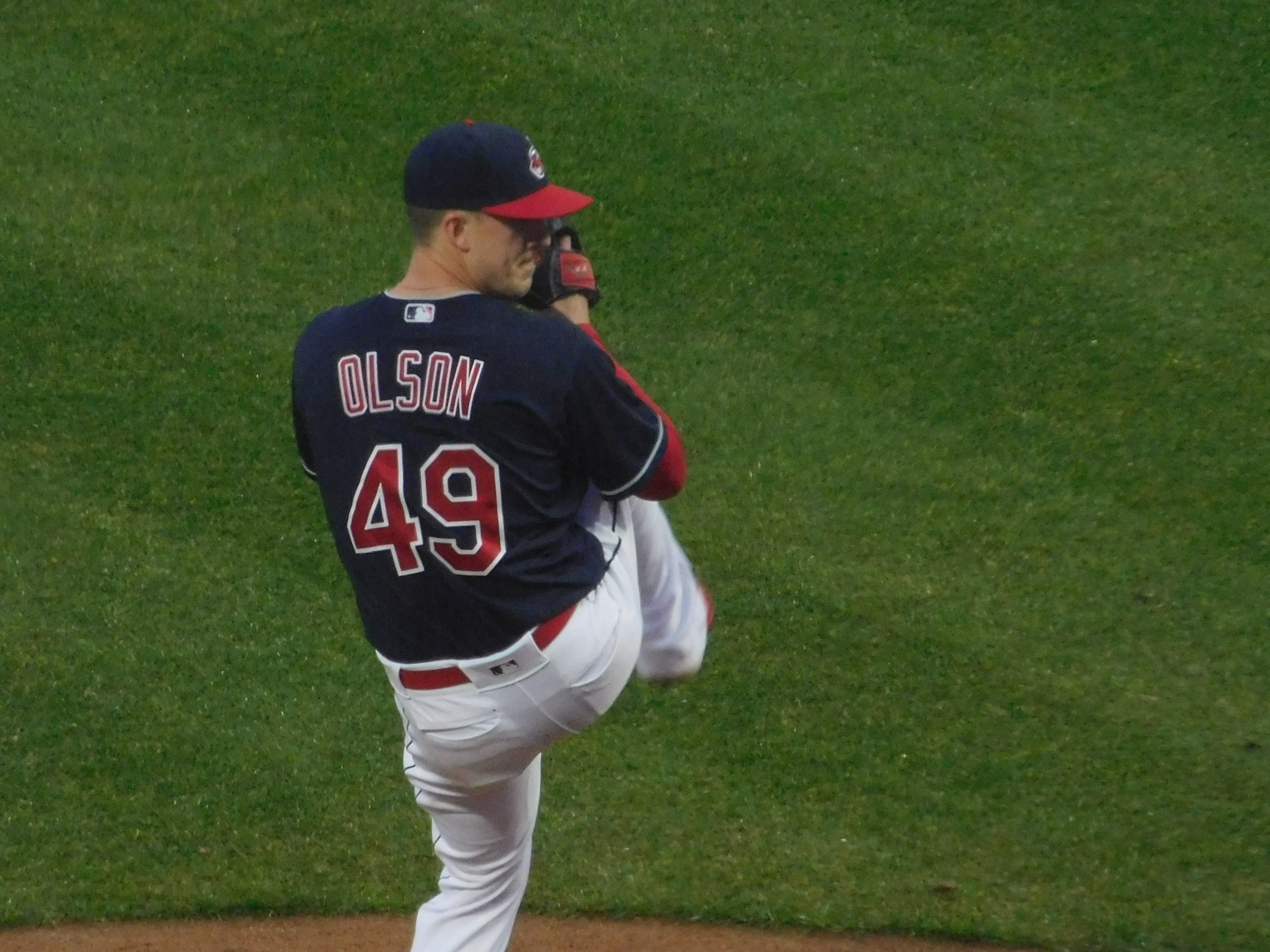 Olson has been on the DL since June 17 with a strained left latissimus dorsi. He has made three rehab starts in Class Triple-A Columbus since then, tossing 1.1 innings without giving up any hits or runs and striking out four.

To make room for Olson on the roster, the Indians have designated reliever Marc Rzepczynski for assignment.

Olson getting into a groove would be huge for the Indians, who continue to have issues with their bullpen. The latest example of that came on Tuesday night in a ninth inning meltdown. After leading 4-0, the Tribe went on to lose 7-4 and still continue to search for answers when it comes to reliever arms as the trade deadline looms.

Preview: After Tuesday’s Debacle the Indians Look to Salvage the Finale Against the Reds Tonight
Report: Indians Looking at Potential Relievers From a Team Out of the NL East?