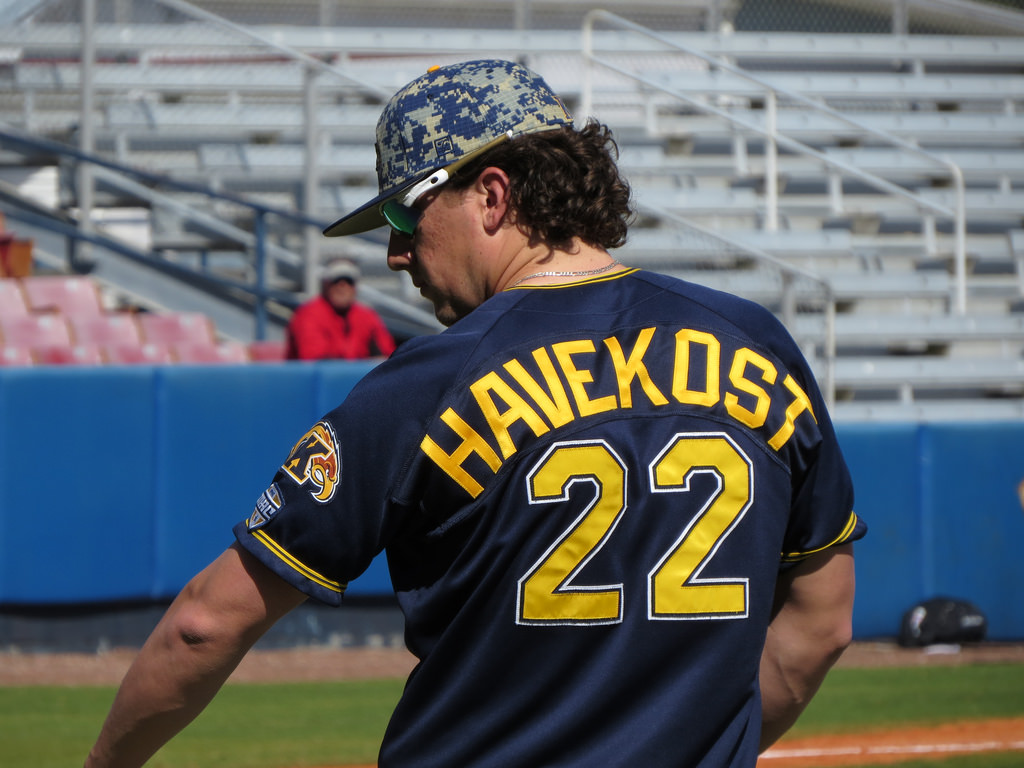 The MLB Draft is always fun when it comes to seeing what local players might get drafted and where those players may end up.

Two Kent State Golden Flashes are turning pro, as pitcher Joey Murray was drafted in the eighth round of the amateur draft on Tuesday by the San Diego Padres.

Murray went 9-2 this season with a 2.45 ERA. He had 141 strikeouts in 95.2 innings. He is the all-time leader in strikeouts for both the Golden Flashes and the Mid-American Conference.

Joining Murray is fellow pitcher Austin Havekost, who was chosen by the Toronto Blue Jays in round 17. The sophomore this past season was 4-1 with a 3.52 ERA out of the pen for the Golden Flashes.

Congratulation to @KentStBaseball pitcher Austin Havekost on being drafted by the Toronto Blue Jays!

He's the second Golden Flash to be drafted this year by the #BlueJays joining Joey Murray! pic.twitter.com/RJorLQtmpm