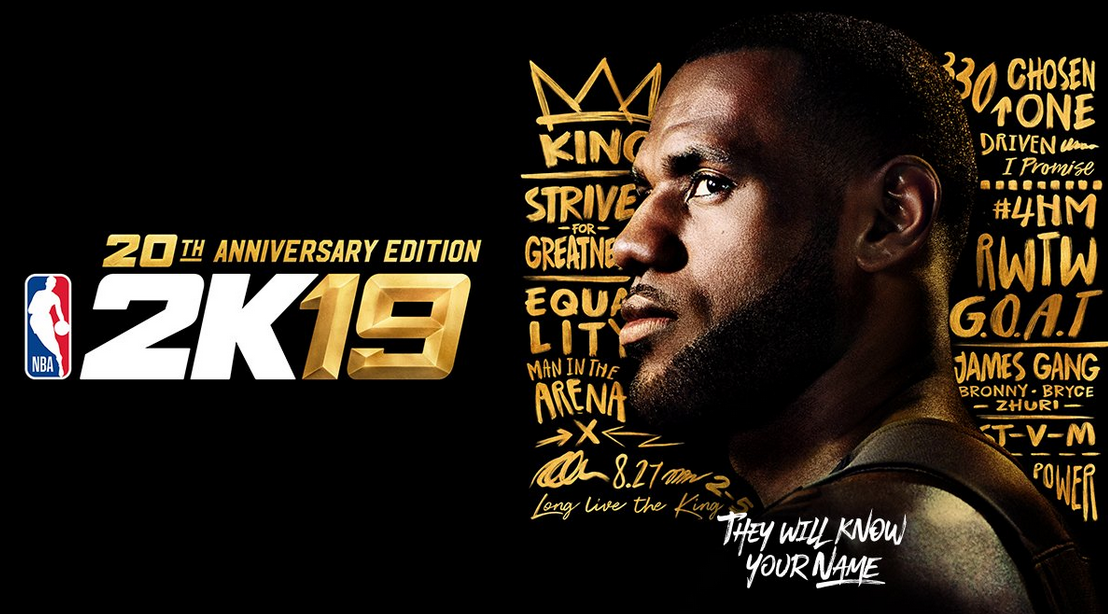 CLEVELAND– LeBron James will appear on the 20th anniversary edition cover of NBA 2K. The cover was revealed on the NBA 2K Twitter feed this morning.

The cover not only features James, but also inspirational quotes that are some of his favorites, including “strive for greatness,” a reference to “man in the arena,” the initials of St. Vincent-St. Mary, and the names of his children.

The game can be pre-ordered via the link in the tweet below. It will be available to fans on Sept. 7.

WATCH: Uncut video released of Cavs huddle at the end of Game 1
Rodney Hood will get another chance in Game 3