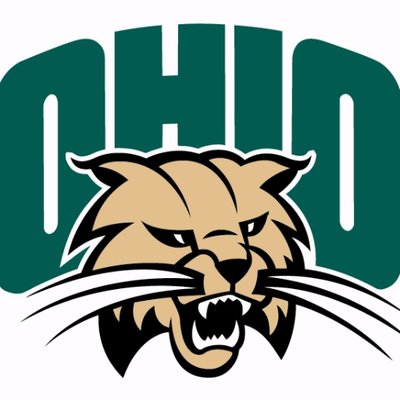 Ohio junior quarterback Nathan Rourke (Oakville, Ontario, Canada) scored the go-ahead touchdown with 1:28 for a 27-26 win at Kent State. Rourke completed 18-of-20 passes, setting an Ohio record for completion percentage in a single-game by completing 90 percent of his attempts. Rourke threw for 284 yards with one touchdown and one interception. He also added 49 yards and a touchdown on the ground on 15 rushing attempts.

Miami senior linebacker Brad Koenig (Ann Arbor, Mich.) recorded four tackles, one tackle for loss, two interceptions and one fumble recovery in a 41-17 win at Akron. Koenig was responsible for three of Miami’s five takeaways. Koenig was also part of a defense that held Akron to just 56 yards rushing on 28 carries.

Kent State freshman Matthew Trickett (Cleveland, Ohio) went 4-for-4 on field goal attempts, including a career-long 49-yarder on the final play of the first half in a 27-26 loss to Ohio. He has also filled in as the Golden Flashes’ punter and averaged 40.5 yards on two punts against the Bobcats.

Toledo sophomore quarterback Eli Peters (Jacksonville, Fla.) made his first career collegiate start and threw for 184 yards and three touchdowns in a 52-36 win over Bowling Green. Starting for the injured Mitchell Guadagni, Peters completed 17-of-35 passes for 184 yards and three touchdowns with no interceptions in the rivalry win over Bowling Green.

Special Teams Player of the Week: Eastern Michigan P Jake Julien
Eastern Michigan sophomore punter Jake Julien (Barrie, Ontario, Canada) registered five punts in a 27-24 loss at Western Michigan. Julien tallied 242 yards by punt, with four of his kicks pinning the Broncos inside their 20-yard-line. Julien’s longest punt of the day went a career-best 73 yards, the longest punt for an Eagle since Nick Avondet booted for 74 yards against NIU in 1998. The punt marks the longest punt by a MAC member this season and stands tied for the fourth-longest punt seen in all of FBS football in 2018.