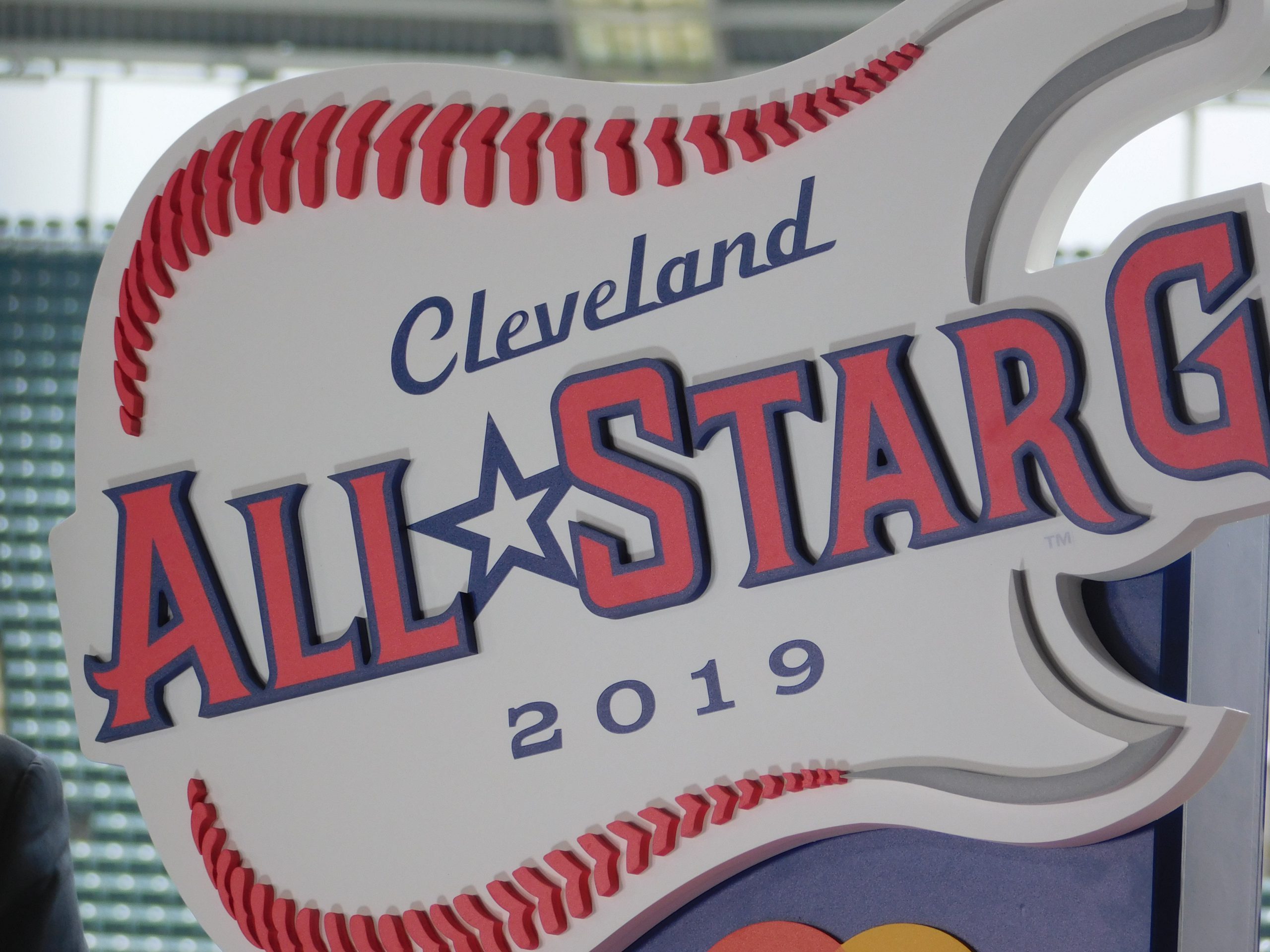 CLEVELAND – The 2019 Major League Baseball All-Star Game is now just two weeks away, and more and more information about the big day in Cleveland is starting to be released.

Today the League announced that two former Cleveland Indians greats will be the Grand Marshals of All-Star Game parade in Cleveland the day of the game.

The parade in Cleveland will take place at 12:30 p.m. on July 9th. The mid-Summer classic is set to take place Tuesday evening at Progressive Field.

Thome and Alomar will lead the event riding inside a 2019 Chevrolet Corvette.

Along with the two Tribe greats a number of mascots from a variety of MLB teams are also expected will be walking the parade route.

Major League Baseball says that the event is the “most accessible,” as it’s a free event and fans can watch from along the parade route.

The free event starts at 12:30 p.m. and will be televised nationally on MLB Network and MLB.com at 3 p.m.

The parade starts on Lakeside Avenue and West Mall Drive, weaving between PLAY BALL PARK on Malls B and C.

The 2019 MLB All-Stars will travel east on Lakeside before turning down East 9th Street and heading towards Progressive Field.

The parade winds down after one mile at the ballpark’s Right Field Gate near the corner of East 9th and Larry Doby Way, which is Eagle Avenue. 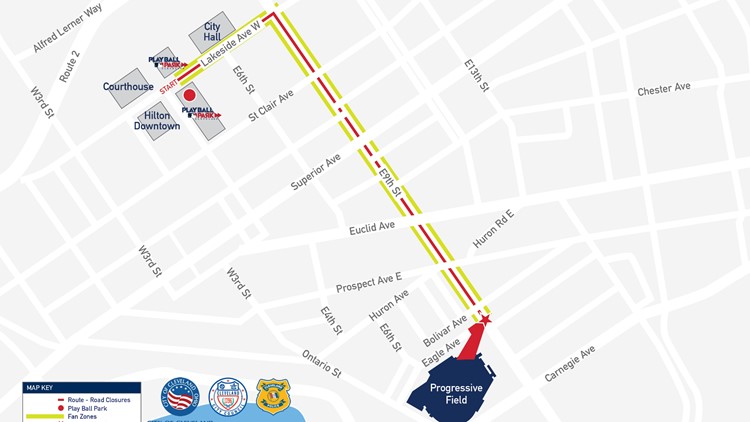