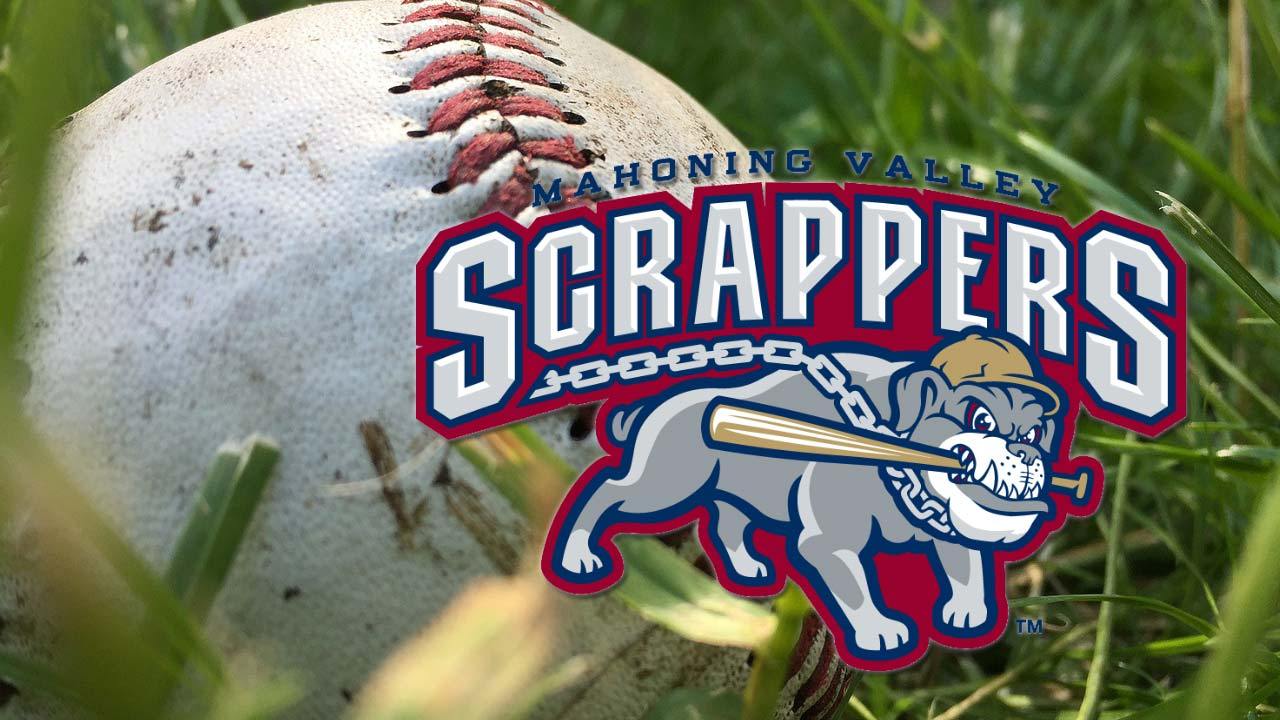 It’s a time of transition for all of baseball, and for some it means the end of the road while for others and even organization it means making transitions to new leagues.

Today the Indians announced that the Mahoning Valley Scrappers will no longer be a Class A short-season affiliate of the Major League franchise, and will be joining a newly formed league called the MLB Draft League.

Mahoning Valley, the Trenton Thunder, the West Virginia Black Bears, Williamsport Crosscutters and State College Spikes will all be part of the five team league. There is expected to be a 6th team added at one point.

The Scrappers and Indians had a long history, having been in business together since 1999.

Major League Baseball, with the fiscal hardships after a season in which they lost over $3 billion dollars according to reports, is doing whatever it can to cut back on costs.

The Class A short-season leagues and rookie league are no more in Major League Baseball, two leagues that MLB is hoping to save them some cash for the 2021 season and beyond.

MLB teams are expected to be limited to four full-season minor league clubs one the 2021 season gets rolling.

As far as the MLB Draft League is concerned, it’s a league that is slated to have a 68-game schedule.

One league that has already been done away with is the Class A Appalachian League. That league ended last September and has been transformed into a college wood bat league for the big name freshman and sophomore players around the United States.

A Trip Around The Bases With The Cleveland Indians: The Week in Baseball
Indians RP Hill Has Surgery Following Traffic Accident