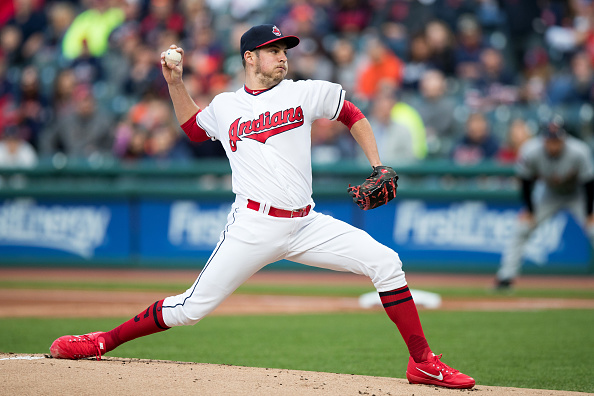 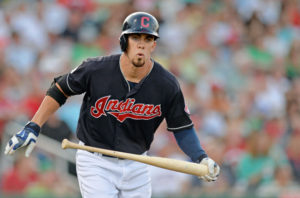 Tuesday night looked like it might be a low-scoring affair for the Tribe where they struggle to get any run support.

Then the fourth inning came around.

Coming in to the bottom of the fourth, the A’s had a 3-0 lead. By the time the inning was over, the Tribe had a one-run advantage.

Francisco Lindor started the inning off with a walk in the lead-off spot. After Michael Brantley struck out, Carlos Santana notched a single.

Another single followed for Edwin Encarnacion and opened the floodgates, scoring Lindor to record the Indians’ first run of the night.

Jose Ramirez added an RBI double of his own, followed by a two-run RBI double for Bradley Zimmer (by the way, given how tall Zimmer is, it’s mind boggling how fast he can run the bases).

The Indians added on to their lead in the fifth inning as Jason Kipnis knocked a 400-foot homer over the center field wall, and Lindor scored on an RBI single from Brantley. Brantley scored on a wild pitch to round out the scoring effort in the inning to give Cleveland a comfortable 7-3 lead.