Indians Top A’s 5-3 for Behind Carrasco and the Long Ball; Three Takeaways From the Win 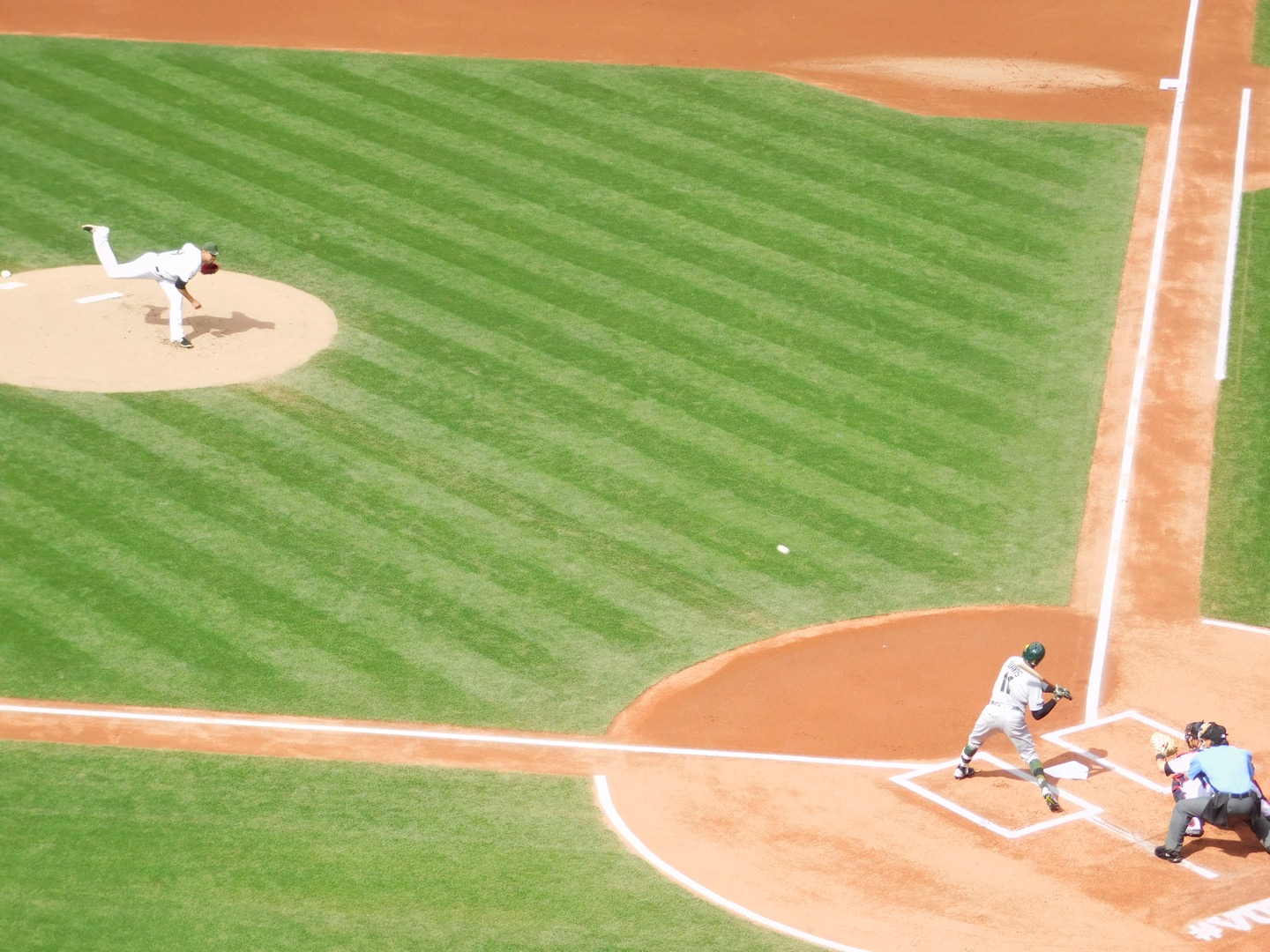 CLEVELAND – Over 20,000 Indians fans celebrated a beautiful Memorial Day at Progressive Field watching the AL Champion Tribe start the first of four against the visiting Oakland A’s with a 5-3 win.

It was a game that shouldn’t have been that close, as the Indians led 5-0 after 6, but the A’s bats powered out three solo homers in the final three innings, and had the tying run on first with two outs in the 9th before Cody Allen closed the door with a strikeout of Trevor Plouffe to seal the win.

The victory puts the Indians one back of Minnesota in the AL Central, and with three more against the A’s the Tribe could set themselves up for a nice homestand if they keep playing the way they have the last two days.

Here’s our three takeaways from Monday’s holiday win with another showdown with the A’s coming up at 6:10pm on Tuesday evening.

Former Indians OF Rajai Davis Gets His Ring and Nice Reception from Fans in His Return to Cleveland
Tribe Top A’s 9-4 Behind Bauer’s Career Night; Three Takeaways from the Win