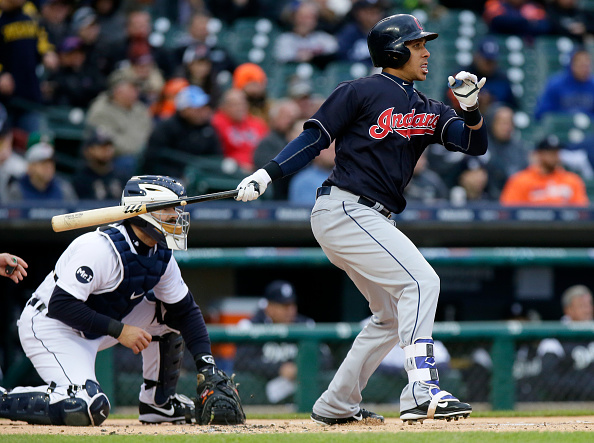 CLEVELAND– It was a sellout crowd at Progressive Field for Andrew Miller jersey night, as the Indians finish a final series against the Detroit Tigers before the All-Star Game.

After the Tribe came out and scored 11 runs against the Tigers on Friday, tonight was more of a pitchers’ duel, as the Tribe topped Detroit 4-0. Three of Cleveland’s four runs came in the bottom of the eighth inning.

Cleveland has been evenly matched with the Tigers all season, and are now 6-5 against Detroit overall and 3-2 at home.

Mike Clevinger got the win, while Justin Verlander took the loss for the Tigers.

The Indians have now won 16 of their last 24 games, and are now 23-19 against AL Central opponents.

Prior to tomorrow’s final game before the All-Star break, here are our three takeaways from Saturday’s win.