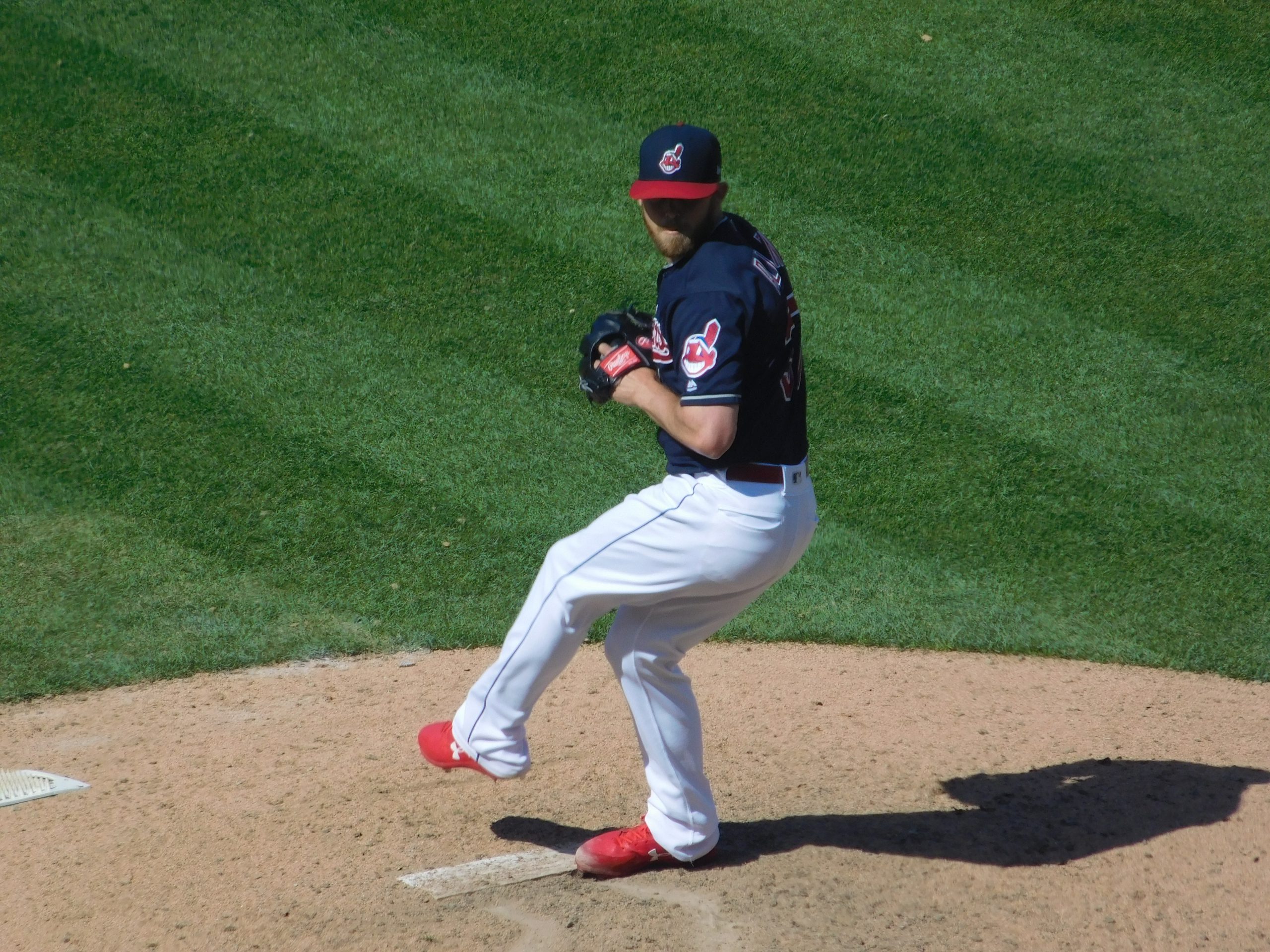 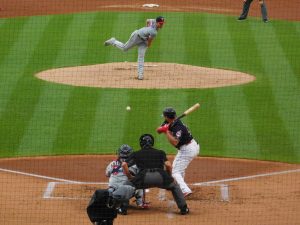 Cleveland finished the night with just eight combined hits, but three of those came in the first inning alone. The Tribe only had one other multi-hit inning in the fifth when they scored their third run of the night on an Edwin Encarnacion RBI double.

Ultimately, the Indians struggled stringing together hits and gathering much offensive firepower beyond what they did in the first inning, when they made it through eight batters and executed at the plate.