Indians Reliever Andrew Miller Says Latest Injury a ‘Minor Setback,’ and He’s Hopeful to Be Ready When it Matters Most 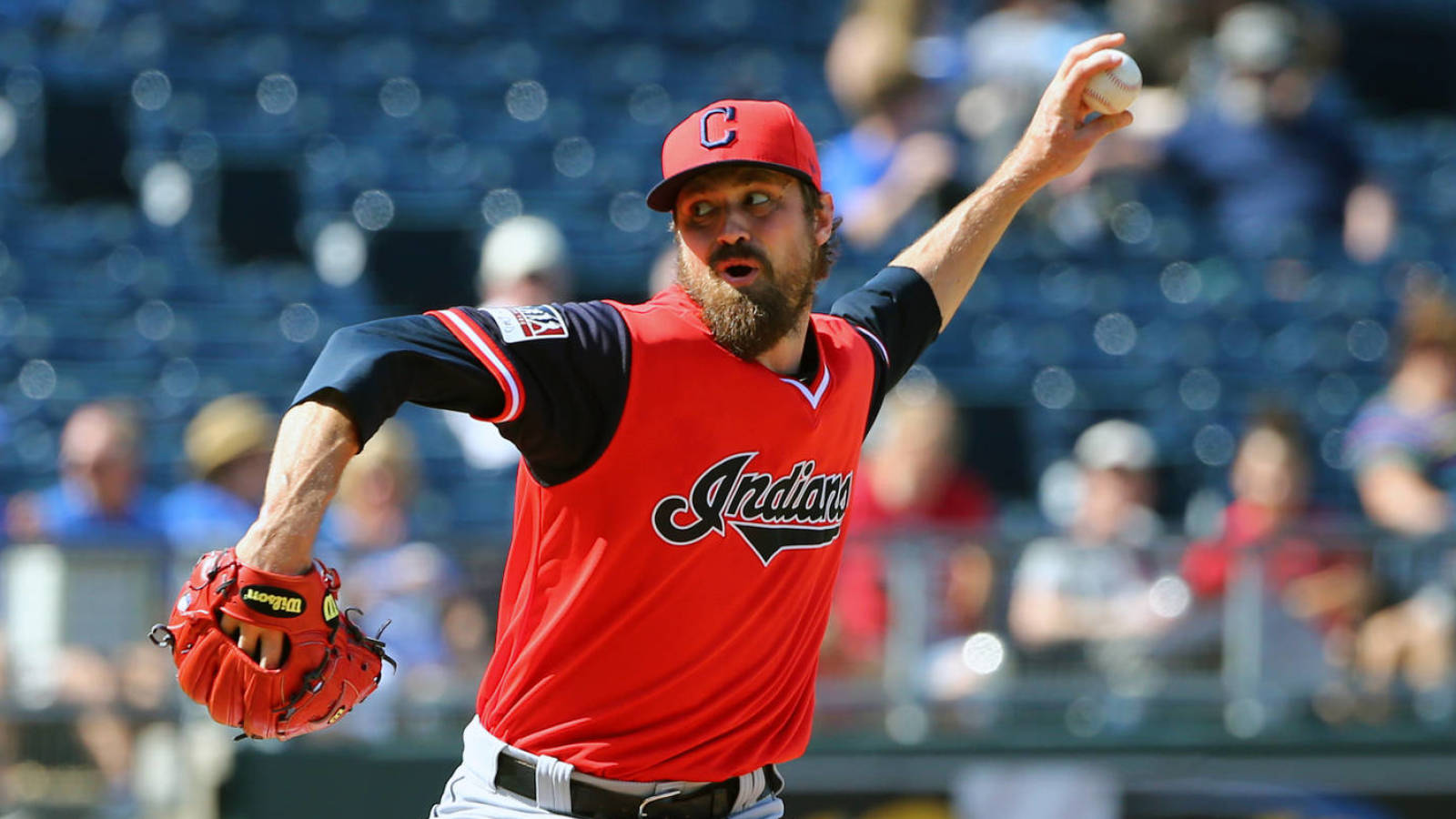 CLEVELAND – 2018 has not been kind to Indians relief pitcher Andrew Miller, who Wednesday for the third time this season had to shut down his play with a shoulder injury that landed him on the 10-day disabled list.

“Just kind of a thing that been built up and has come back,” Miller said Wednesday following the 4-3 loss to the Twins.

“Was so happy with the way my legs felt just felt I could go through it, at the same time you have to look at the end of the schedule and be smart about it.”

Miller this season has gone 2-3 with a 3.38 ERA in just 27 games, and it seems like each time he takes a step forward to making his way back to being the dominant pitcher Indians fans have grown to love, he takes two steps back.

Miller has spent quite a bit of time on the DL this season, and has made 10 appearances since coming off the disabled list on August 3rd.

It was at that point the team was hopeful he’d be back for good, but with the latest injury they are just hoping to have him ready for the postseason.

“All in all it stinks, I feel like I need to get out there and get reps, but I think we still have plenty of time for that, it’s a minor setback,” Miller said.

Miller’s longest trip to the DL was from May 26th through August 3rd with a sore right knee.

While the good news is that his knee is doing just fine, now he’s hoping that his shoulder will get right so he can be a part of the team when it matters the most, in October.

“I just felt like I was pushing too hard through some stuff, so I think we will get it right, and I will have plenty of time to get back and accomplish the goals,” Miller said.