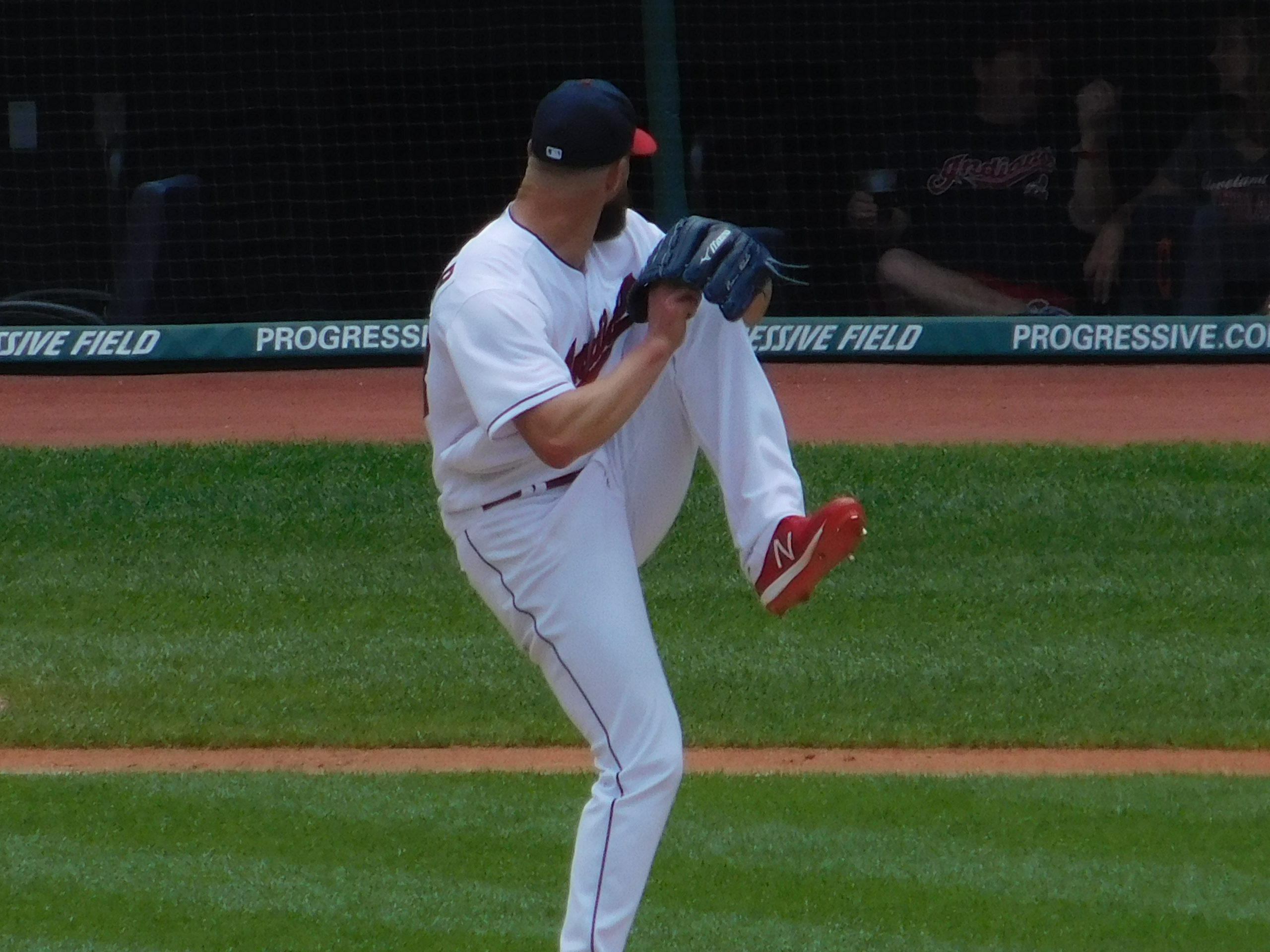 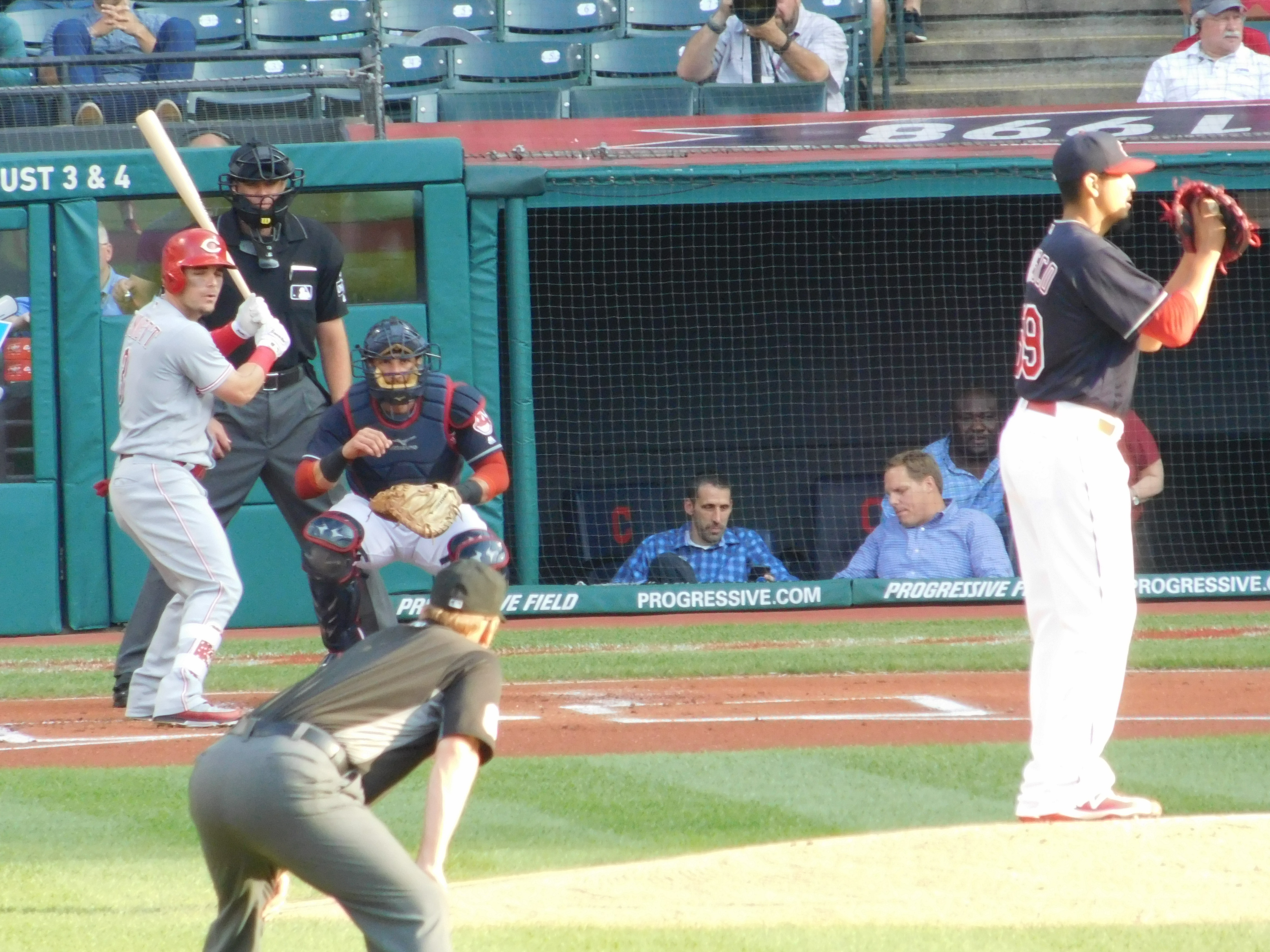 The Indians starter that no one seems to talk about has quietly put together a dominant 2018, and he right now boasts a 15-6 mark with a 3.33 ERA.

He’s lost one game since June 16th, and that took place on a night when there was a two-plus hour rain delay in which he gave up a three-run homer to Mitch Garver of the Twins in a 3-2 loss.

Other than that game, he’s been stellar, going seven or more inning in 10 of his 24 starts thus far this season.

Consider this – Carrasco has allowed seven earned runs in his last eight starts – three of them on the one pitch to Garver in his loss on August 7th.

In four of those starts he’s not allowed a run, and in two other of the starts he’s allowed just one run. He might just be the key to how this postseason run goes for the Tribe.