PREVIEW: Indians take on Red Sox with Bieber on the mound 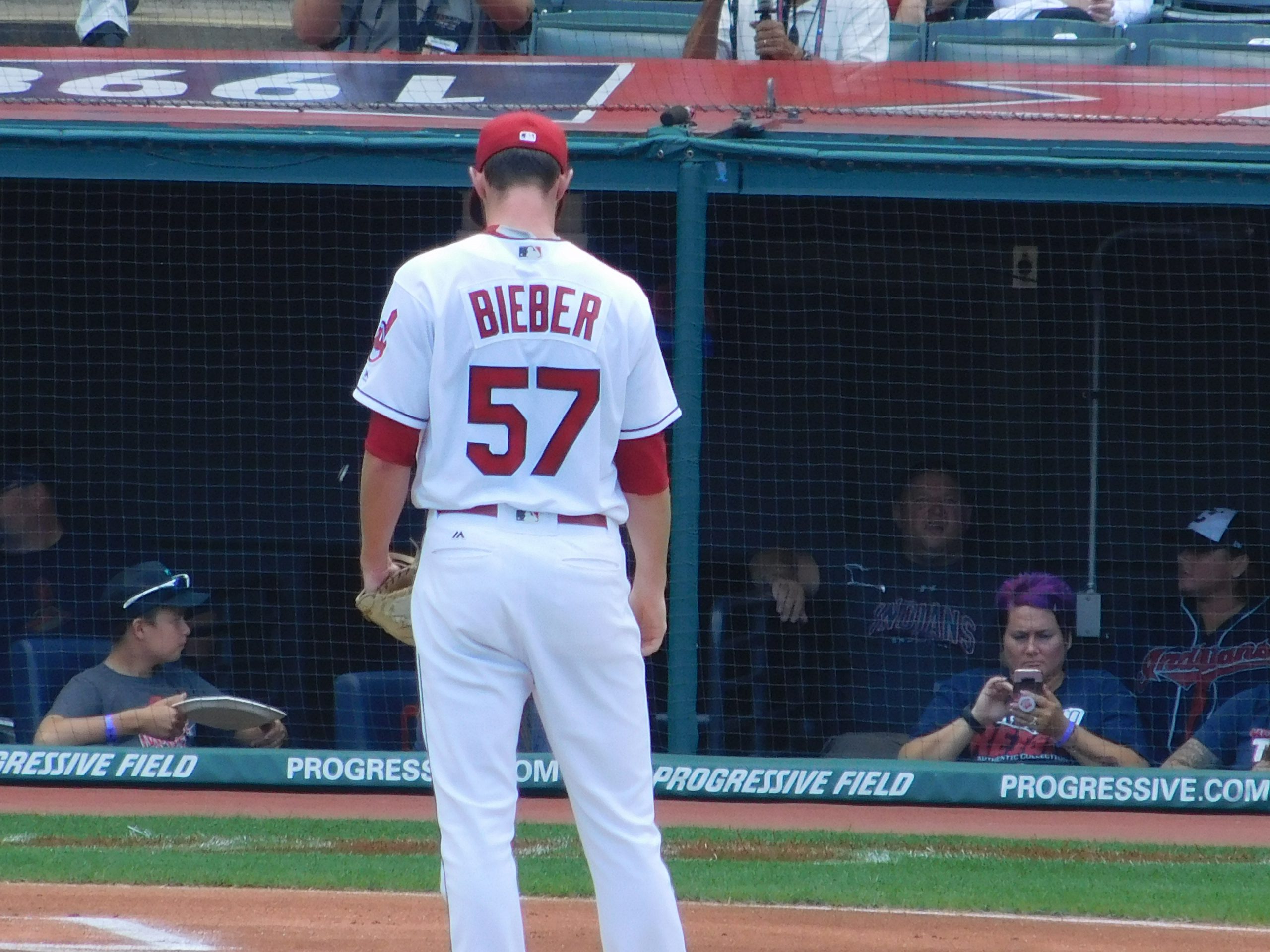 Nathan Eovaldi missed all of last season due to Tommy John surgery, and since being acquired by Boston at the trade deadline he has really settled into his own. He won his first two starts at Fenway, allowing no runs over 15 innings. Most recently, he started against the Phillies on Wednesday and went 5 innings and allowed one earned run on seven hits while striking out five.

2. Bieber on the mound

Shane Bieber will face Boston for the first time in his Major League career. Last Wednesday, he allowed three runs on seven hits through 4 1/3 innings against the Reds to bring his ERA up to 4.37.

The key to the Indians 5-4 win last night was arguably getting production outside of the top of the order– most notably, Greg Allen hit the go-ahead two-run homer that put the Indians up 5-3. He has now recorded a hit in the last 13 games, the longest hit streak by an MLB rookie this season.

The Indians Starting Rotation is on Fire, Is it Enough to Get Them to the World Series?
Collin Sexton, DeAndre Ayton tie for Rookie of the Year favorites in annual rookie survey