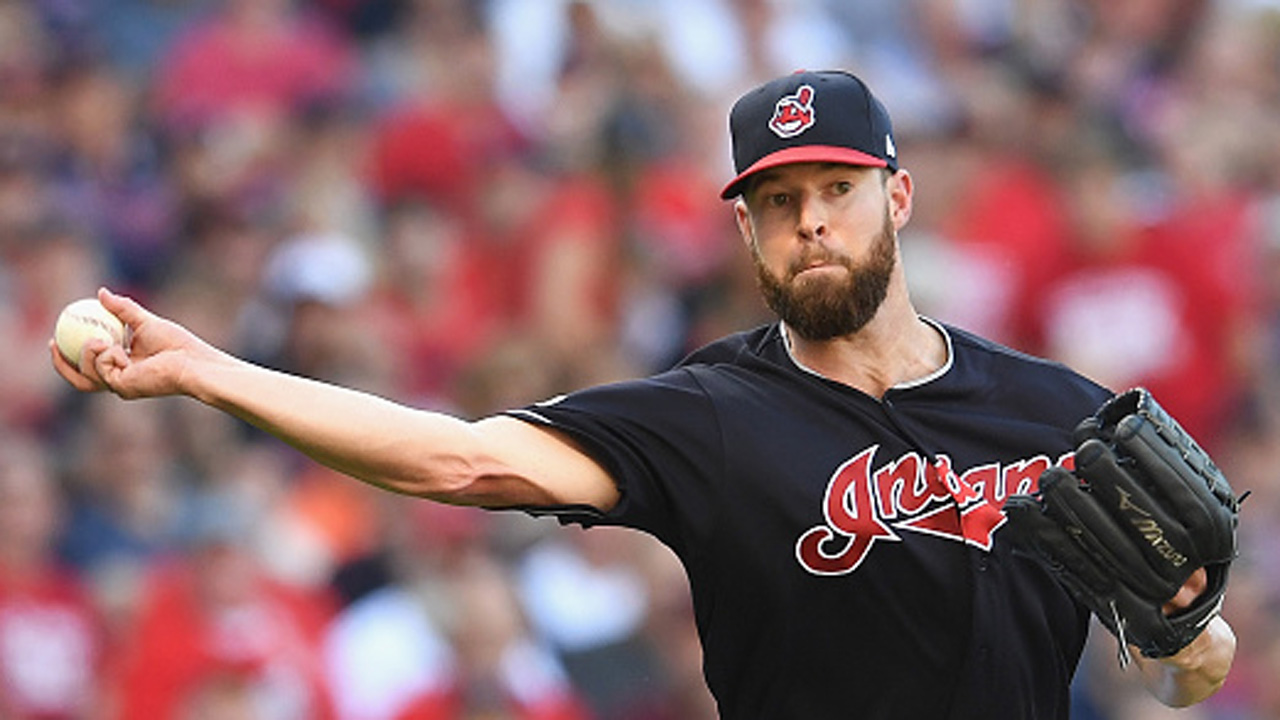 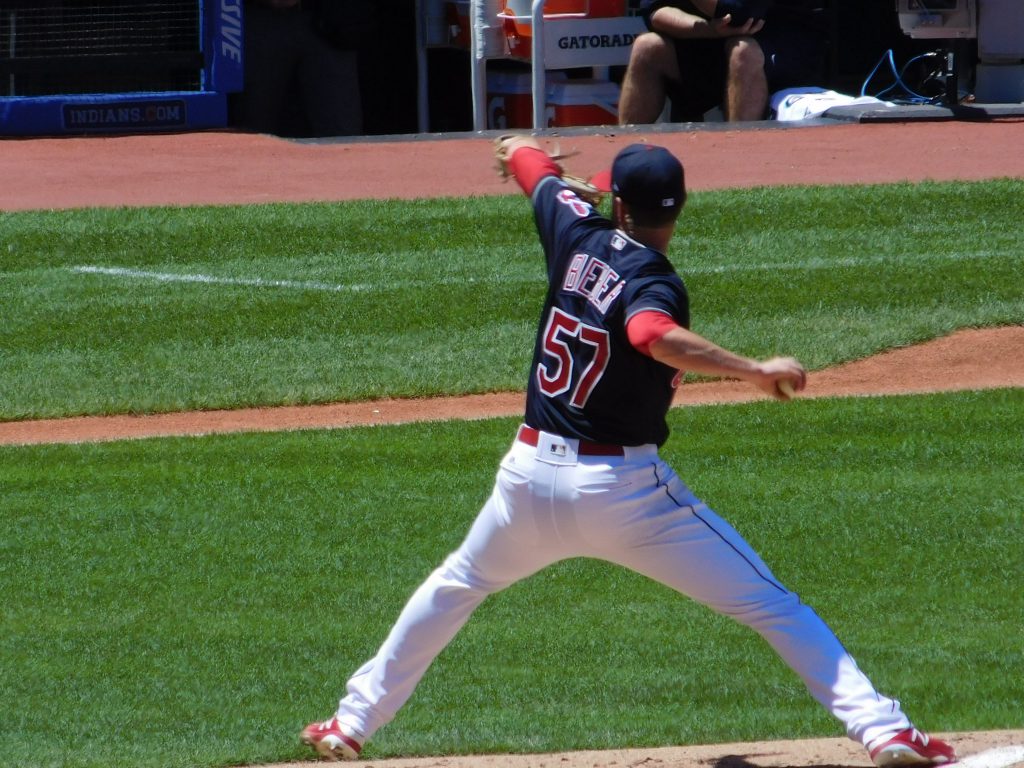 The Indians have a solid back of the rotation set of arms that can step right in should a deal for Kluber go down, two guys that due to injuries got a chance at the Major League level last season.

Shane Bieber was a stud by the end of the year, winning 11 games and showing that he can be a solid 4th or 5th stater for the team.

Yes his numbers did fall off a bit by the end of the year and his ERA of 4.55 was a bit of a concern, but for a guy to step in and throw as well as he did was impressive.

Adam Plutko is another name to keep an eye on, and he can improve his stock by throwing well in Goodyear this spring for the team.

Other pitchers that the team will look at that could have an impact in a Kluber trade include Danny Salazar and Cody Anderson, two guys that hopefully will have a chip on their shoulders to want to be involved in the starting rotation mix in 2019 if Kluber isn’t around.