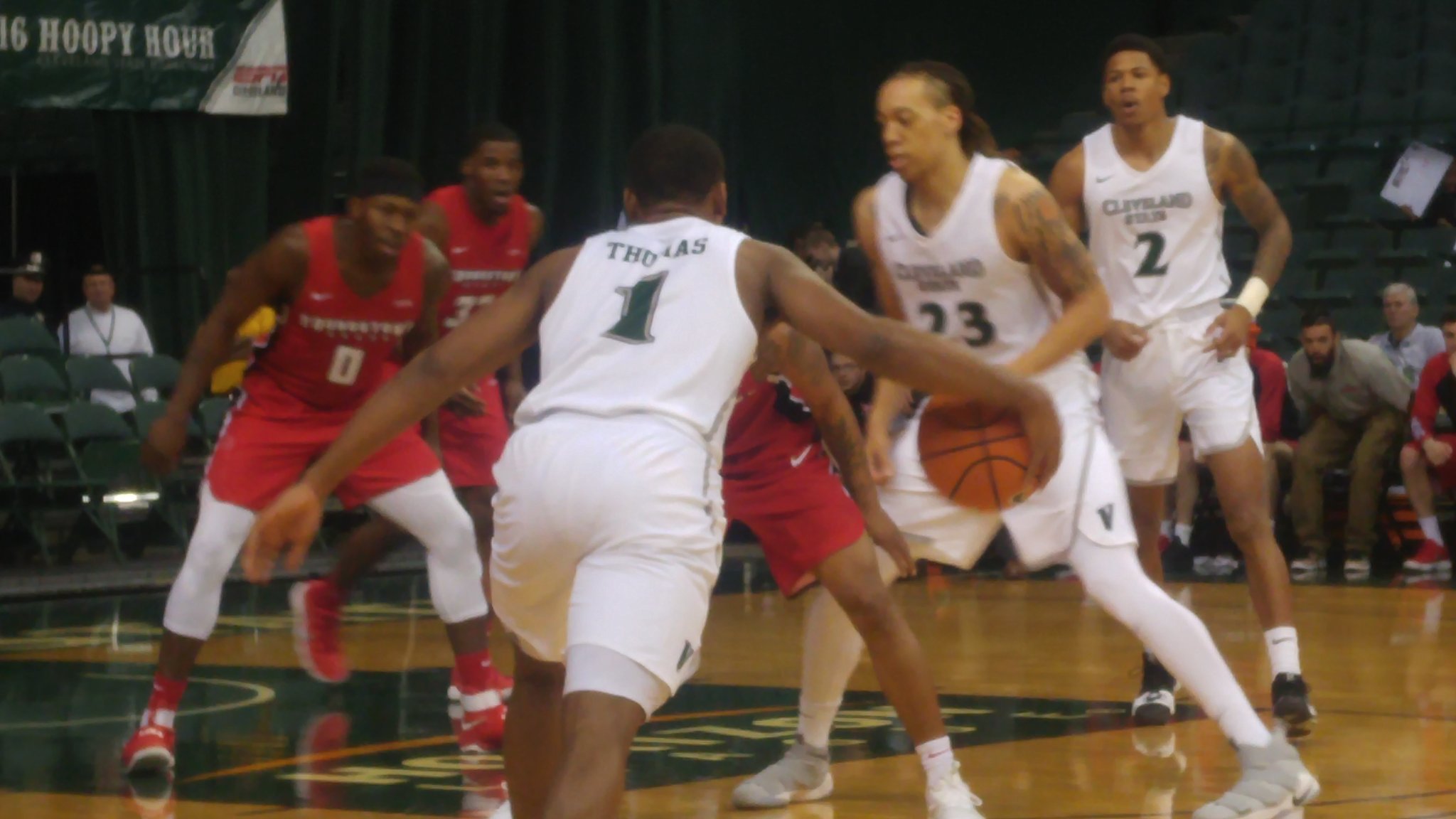 Cheek placed seventh at 141 pounds at the prestigious Southern Scuffle, one of the top events of the season. The only unseeded wrestler to place in the weight class, Cheek went 5-2 in the event, including a 10-1 major decision in the seventh place match vs. the No. 4 ranked wrestler in the nation. He won with a fall, a tech fall and two major decisions.

Evan Clayborne | So. | Men’s Basketball
After missing seven games with a knee injury, returned to score four points with a rebound and three blocks vs. Green Bay.

Mariah Miller | So. | Women’s Basketball
Scored 12 points off the bench in a win over UIC, hitting five of seven from the field, adding eight rebounds.