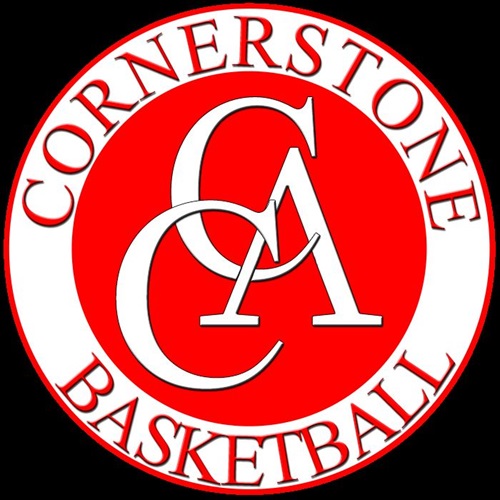 BEREA, OHIO– In game seven of Sunday’s Scholastic Play-by-Play Classic at Baldwin Wallace University, it started out as the Michael Bothwell show. The slick Cornerstone Christian guard wowed the crowd with four consecutive 3-point baskets and a total of 16 points in the first quarter.

In periods two and three, it was Bothwell’s running mate Kendall Saunders’ time in the spotlight, getting four buckets and a total of nine points in each quarter.

Bothwell closed the show with nine fourth-quarter points and was the game’s leading scorer with 30. Saunders finished with 22.

Elyria Catholic showed some star power as well. The Panthers received big performances from Dorian Crutcher with 19 points and Jarred Logan with 18. But 10 first-half turnovers put Elyria Catholic behind early and the Panthers were never able to catch up.

Cornerstone Christian grabbed their largest lead of the game at 65-45 on a 3-pointer by Je’Shawn Robinson with 1:25 remaining in the third quarter. The Patriots traded baskets with Elyria Catholic over the final 9:25 and easily coasted to an 82-66 victory.