Take a look at the Mr. Smile shirt the Indians are giving away this weekend 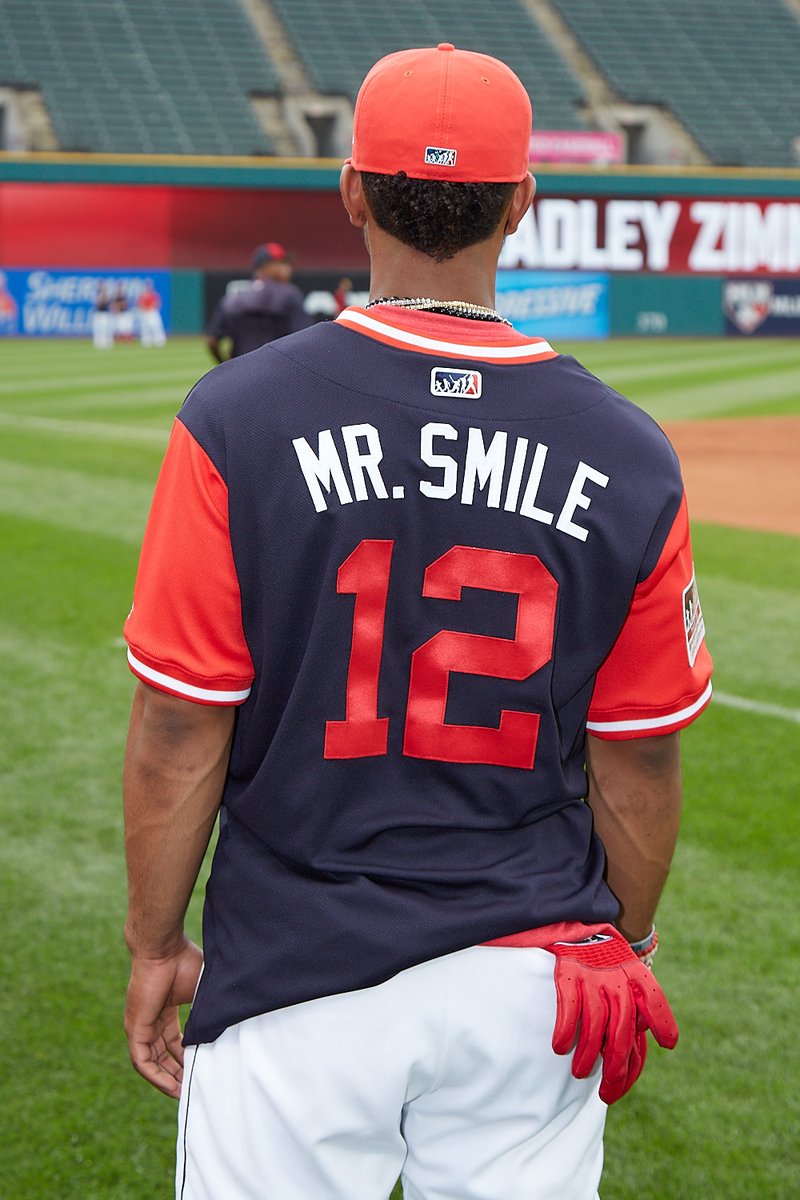 CLEVELAND– The Cleveland Indians return home for a short three-game homestand against the Kansas City Royals that begins on Friday.

On Saturday, one of the more sought-after team giveaways is happening. The first 10,000 fans through the gate will receive a Francisco Lindor “Mr. Smile” t-shirt, courtesy of Sherwin Williams.

Steps to getting this magical t-shirt: