Has the Sun Set on Dan Hendersons Career? 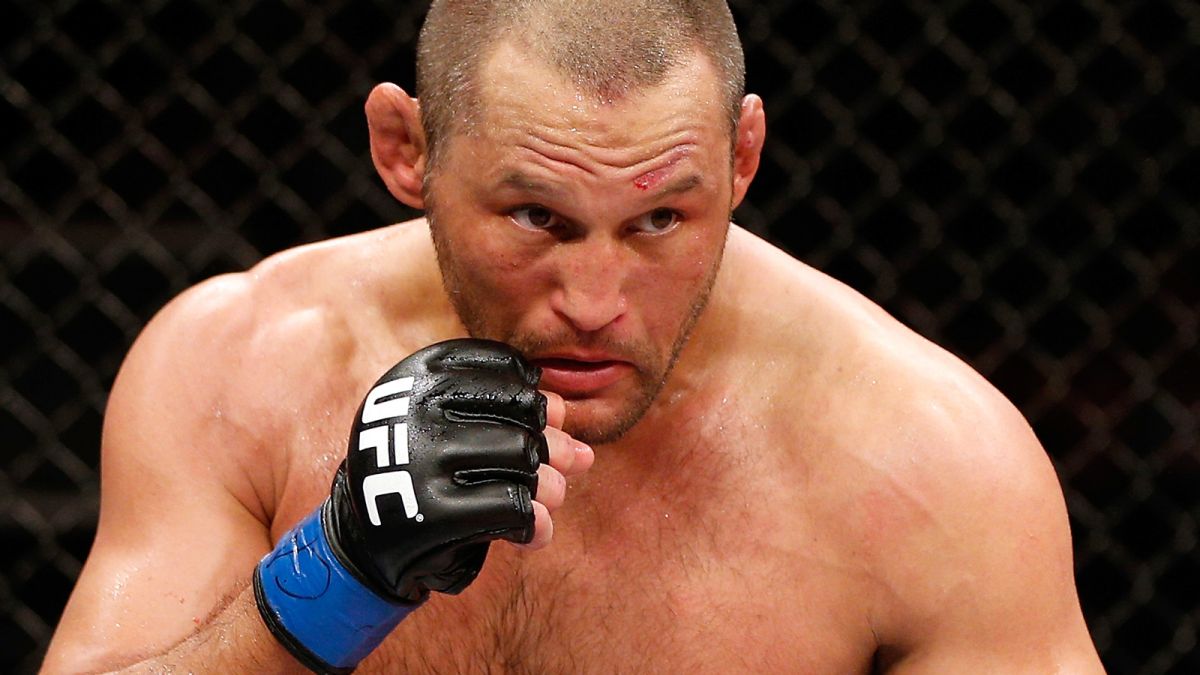 CLEVELAND, Ohio –Will Dan Henderson fight his final MMA battle on Saturday night at UFC 199? It is correct to assume his matchup against Hector Lombard will be his last all things considered.

Henderson was once one of the most dominant men in the sport but never truly reached his full potential in the UFC.

In fact, he is the only fighter to hold titles in two different weight classes at once.

The UFC wasn’t as kind to him as he never held a title despite several chances. His UFC record has dropped to 8-8 and he is 2-6 in his last 8 UFC fights.

More scary then the six losses, is how most of them have come. Half of those six have come in the first round by quick knockout. He was dominated in the submission loss to Daniel Cormier as well.

The thing keeping Henderson holding on is his two flash knockouts against Shogun Rua and Tim Boetsch during that stretch as well.

With 31 career wins on his resume, there is no disputing that he is a pioneer of the sport and well on his way to a HOF introduction. But for health reasons alone, win or lose, this needs to be his last fight.

UFC 199 is Saturday June 4th from The Forum in Inglewood, California.