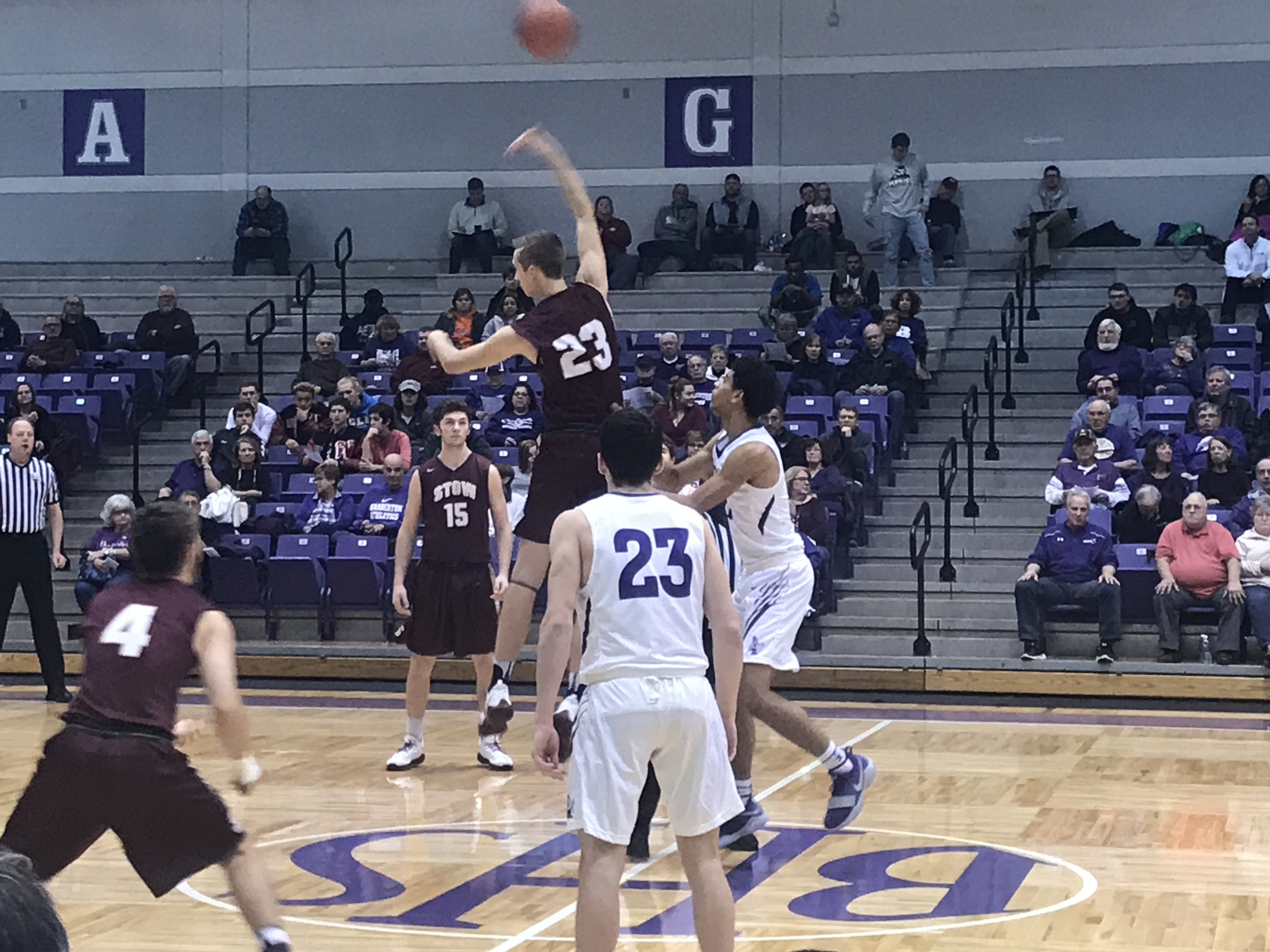 BARBERTON, OHIO– The Stow-Munroe Falls Bulldogs opened their season with a dominating 57-35 win against the hosting Barberton Magic on Tuesday.

The Bulldogs were led by senior guard Cory Rice who had 22 points and suffocating perimeter defense. Junior center Evan Bainbridge also had a big night. The 6’9” skilled big man finished with 20 points and nine rebounds. One may also credit him for taking the home crowd out of the game with two monster two-handed slams in the first and third quarters.

The Magic’s Zane Ries had a valiant effort contributing 9 points, two steals and solid defense. The Bulldogs improve to 1-0 on the year and will host North Royalton on Friday, Dec. 8 at 7:30 p.m. The Magic drop to 0-3 on the season and will host Revere on the same day and time.