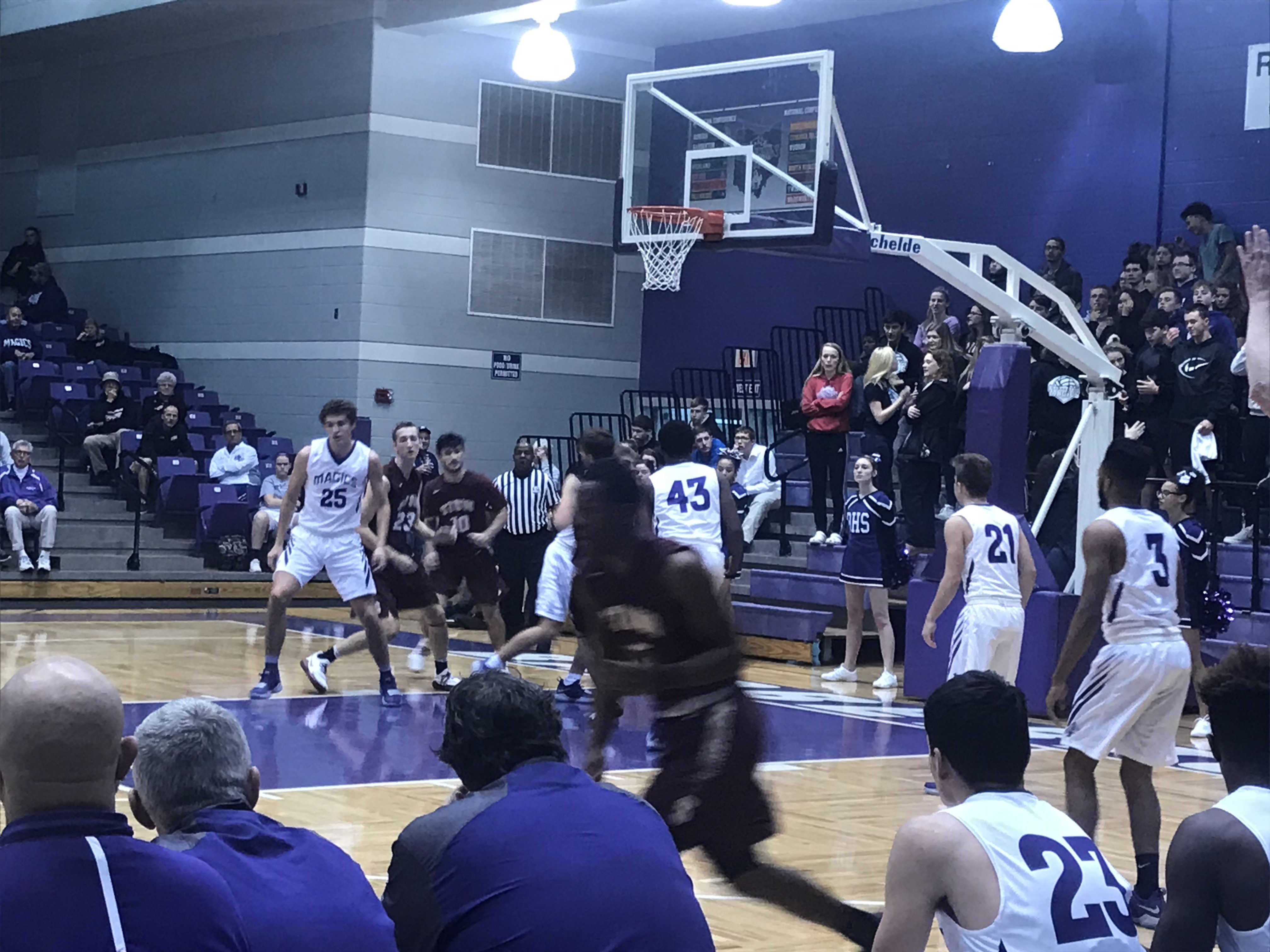 The Bulldogs had two players score more than 20 points in their road victory. The first player was Cryon Rice with 22 points. Rice went 5-of-8 from the charity stripe for Stow. Evan Bainbridge was the second Bulldog leading scorer. He ended the game with 20 points.

Stow took control in the first half and had a 29-10 lead at the break, clearly outmatching Barberton offensively and on the glass. The Magics, however, would be unable to make any real adjustments in the second half.

The top scorer for the Magics was Zane Ries with 9 points. Jordan Greynolds and Jordan Soyars also each finished the night with five points for Barberton.