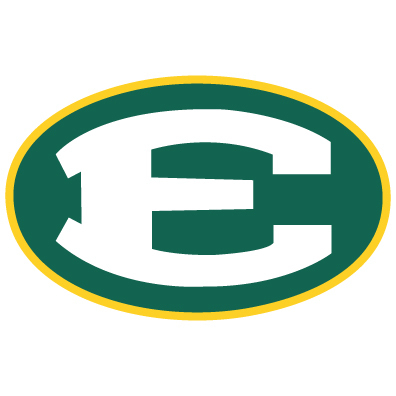 The second-seeded Saint Edward Eagles soared past the top-seeded Saint Ignatius Wildcats, 69-50, in a Division I district final at Strongsville High School on Saturday, March 11.

It was the third time the two teams squared off head-to-head in 2016-17 and it didn’t turn out like the two close regular season matches at all.

In the first quarter, the Eagles took a 10-point lead with eight points from Grant Huffman.

The Eagles and Wildcats battled it out in the second quarter. St. Ed’s took a 29-19 lead into halftime.

The Eagles started pulling away in the second half and increased their lead up to 19 by the end of the third.

The Eagles outrebounded and out-hustled the Wildcats down the stretch.

The leading scorer for the Eagles was Jack Sullivan with 17 points, while Huffman and Tommy Schmock each scored 16.

Saint Ignatius ends its season with a final record of 19-6.

The Eagles continue their state title run against Mentor on Wednesday, March 15 at the Wolstein Center. Tip-off is set for 8 pm.