Andrew Miller and Danny Salazar head to the disabled list 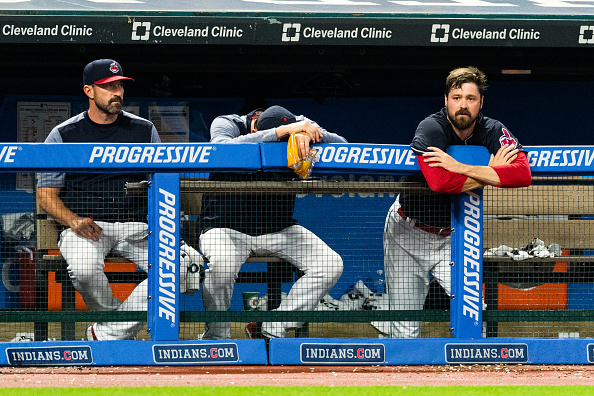 CLEVELAND– The Indians placed Andrew Miller and Danny Salazar on the 10-day disabled list this afternoon.

Miller was pulled from yesterday’s game against the Boston Red Sox due to right knee patellar tendonitis, after throwing just seven pitches in the seventh inning. Miller was just reactivated from the DL last Friday, and had been on the disabled list since Aug. 2 with the same knee issue.

Salazar is currently battling an elbow injury after allowing 12 hits and six runs in just under five innings of work against the Kansas City Royals this past Saturday. Salazar was on the disabled list for more than a month earlier this year with a shoulder injury.

The club also announced that as a result of Miller and Salazar’s injuries, they are reactivating RHP Shawn Armstrong and Yandy Diaz from Class Triple-A Columbus.

Saturday’s Indians game nearly sold out
Is Dwyane Wade heading to the Cavaliers?