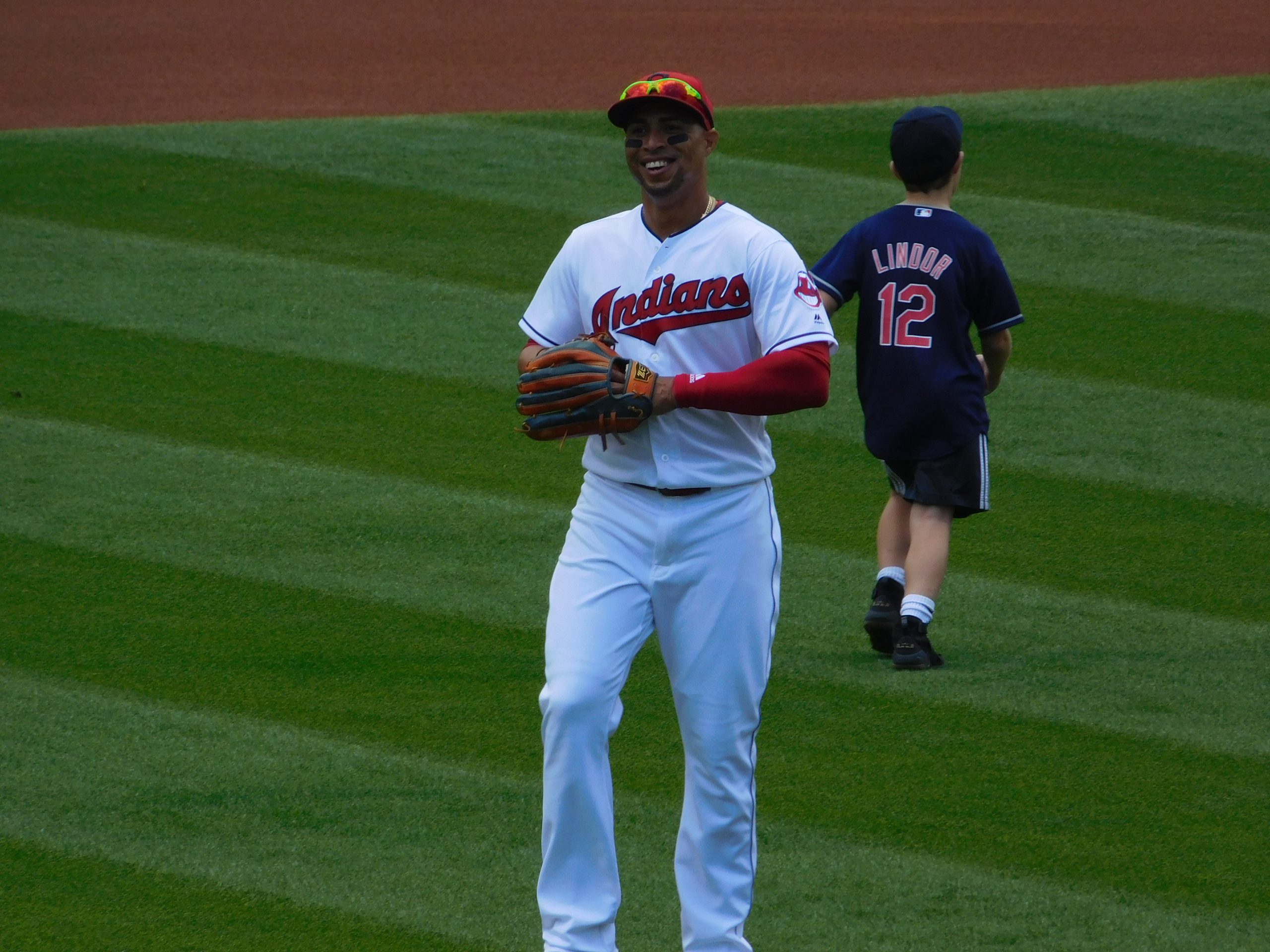 CHICAGO– Leonys Martin was added to the 10-day disabled list on Thursday with an undisclosed medical condition. According to Paul Hoynes of cleveland.com, Indians manager Terry Francona asked fans to keep Martin, who is being treated at the Cleveland Clinic, in their thoughts prior to Friday night’s game against the Chicago White Sox.

“We have to respect what the family wishes so we are,” said Francona before the Indians opened a three-game series against the White Sox at Guaranteed Rate Field. “We talked to the team a little bit. We just need to respect their privacy right now.

“What I would say, if you believe in saying prayers and things like that, keep him in your thoughts. But he’s in a good place. He’s at the Clinic and he’s getting good care.”

Martin was acquired on July 31 at the trade deadline. In six games for Cleveland, he is 5-for-15 from the plate with two homers and four RBI.