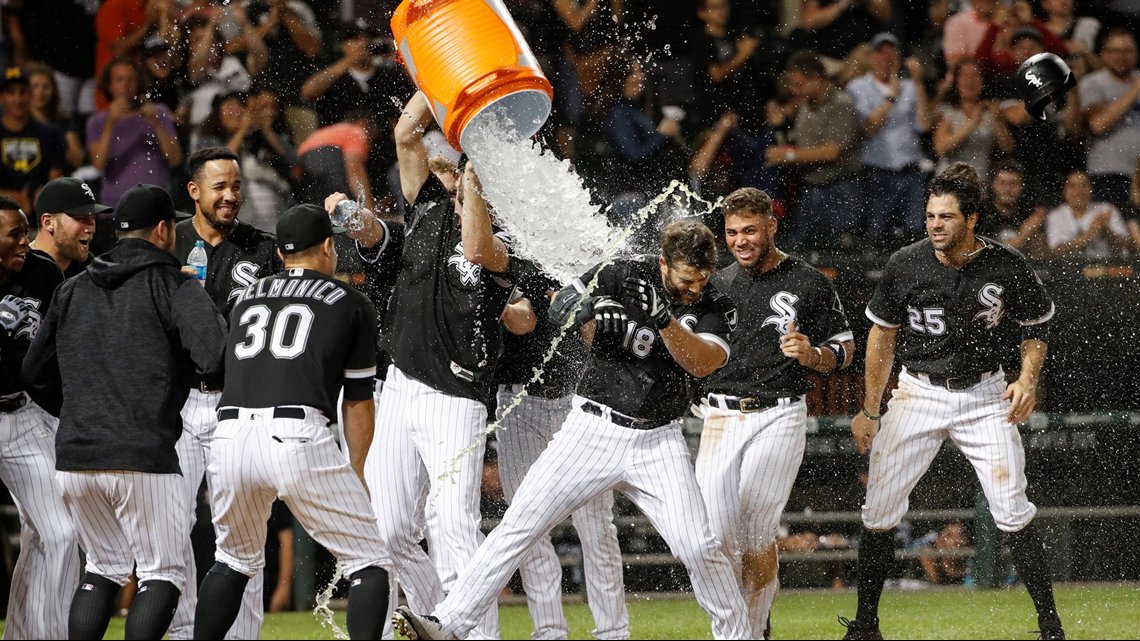 The Indians six-game road trip didn’t start as planned Friday night, as a leadoff homer from White Sox DH Daniel Palka was the difference, as the Sox topped the Tribe 1-0.

Neil Ramirez allowed the game-winning homer for the now 64-51 Indians, who lost to the Sox for just the third time in 2018 against eight victories.

The Indians offense managed just five hits on the night, and the setback wasted a solid outing from rookie Shane Beiber, who threw 6.2 innings of shutout ball.

The same two teams will be back at it on Saturday, but for now here is three takeaways from the Friday setback in Chi-Town.

REPORT: Terry Francona asks fans to keep Leonys Martin in their thoughts
Preview: Bauer Looks to get The Indians Back in the Win Column Against the Sox