Report: Padres and Indians Still Talking About a Deal for Either Kluber or Bauer 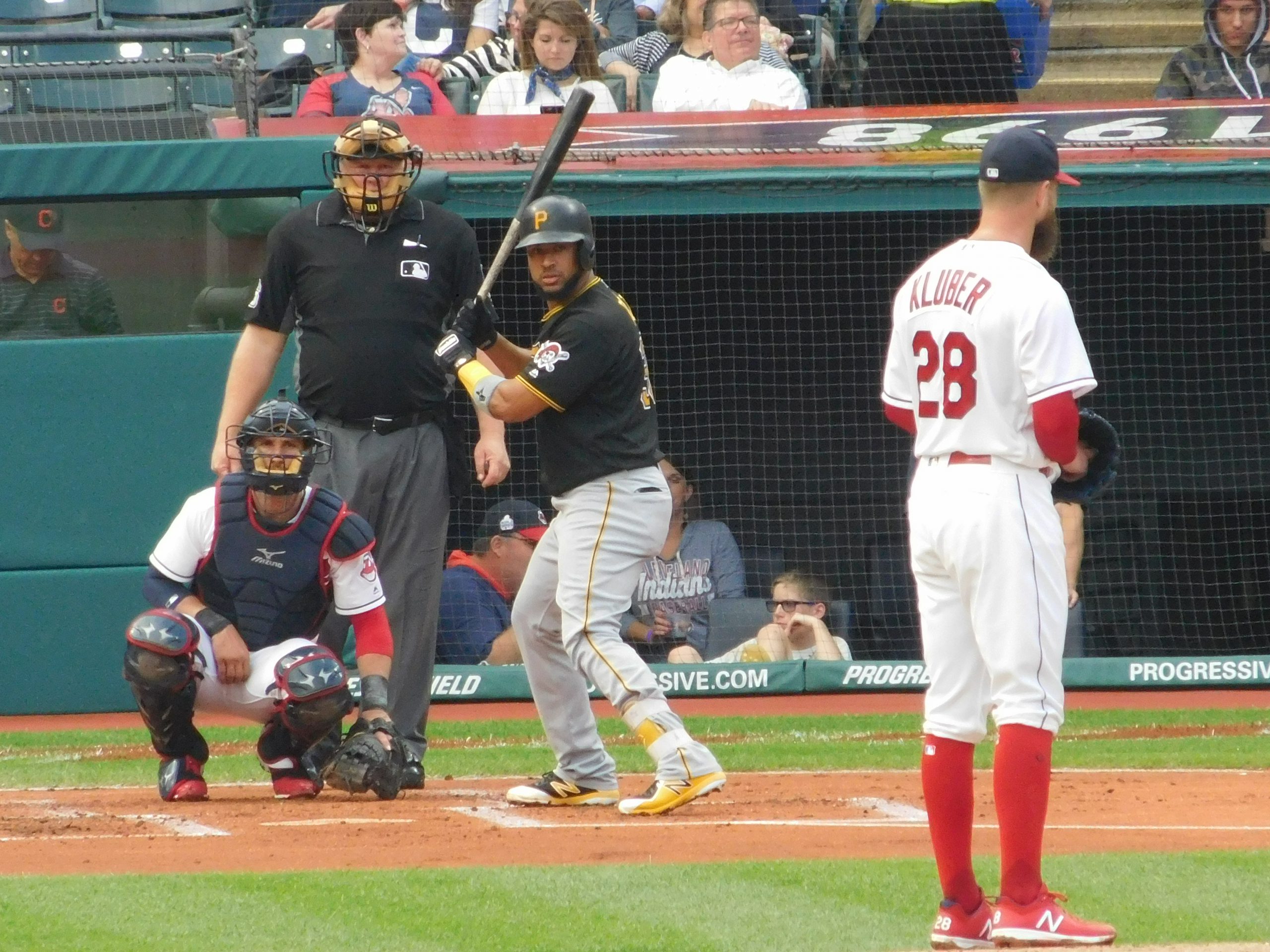 It’s not been talked about for awhile, but it sounds like the Indians are still open to trading one of their two biggest starters in their rotation, either Corey Kluber or Trevor Bauer.

Ken Rosenthal of The Athletic reports that the Indians have still been chatting with the San Diego Padres about a deal for one of the two pitchers, but that no deal is close to happening.

Rosenthal says that the Indians asking price is ‘lower than before’ which means that it sounds like the Tribe is still very open to making a deal for the right price.

Back in late December the Padres were part of the picture in a possible deal for Kluber, with Rosenthal reporting names like Manuel Margot, Hunter Renfroe, and Austin Hedges possibly being part of a package for the Tribe ace.

Margot and Renfroe are both outfielders, while Hedges is a catcher.

This is what Rosenthal said in late December about San Diego and the Indians potentially making a deal.

“So the Padres have Manuel Margot a centerfielder, who the Indians have interest in, they have Hunter Renfroe another outfielder, and the Indians are looking to rebuild their outfield if they make this trade at all, they could actually add Austin Hedges (catcher) to replace Yan Gomes, Hedges making less money right now than Gomes does.”

Again while it sounds like nothing is going to come of the talks, the fact that the Indians and Padres are still talking could mean something down the road.

Indians Take on the Padres in Goodyear as Bauer Takes the Mound, The Tribe Starting Lineup
Bauer Strikes Out Nine, Indians Fall to Padres 3-1 in Goodyear