Bauer Strikes Out Nine, Indians Fall to Padres 3-1 in Goodyear 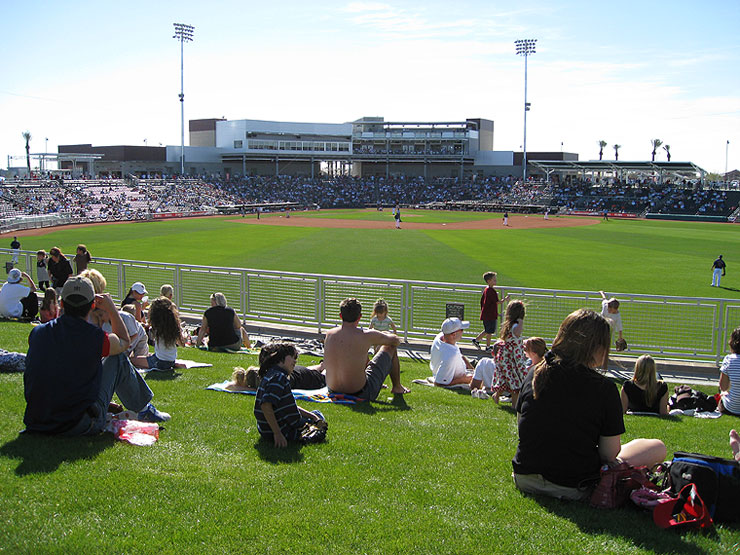 Trevor Bauer’s strikeout barrage continued on Monday, as he struck out nine Padres in a Tribe 3-1 loss to San Diego at Goodyear Ballpark.

Bauer went 5.2 innings, his longest outing of the spring. He allowed three runs, two of which were on a pair of solo homers early in the game, gave up four hits with no walks and nine strikeouts.

In the last two games Bauer has struck out 19 batters in 10.1 innings. He retired the last 12 Padres that he faced, including five of them via strikeout.

Jon Edwards, Alex Wilson, Justin Grimm and Adam Cimber all were effective in relief, putting up 3.1 innings of no-hit ball.

The Indians offense was quiet, putting up just three hits on the day and got an RBI double from Jose Ramirez in the 7th inning for the Tribe run.

Tuesday the Indians will be in action at 10:05pm as they will travel to Glendale, AZ to take on the Los Angeles Dodgers.

Shane Bieber (2-1, 0.64 ERA) will make his fifth start of the spring against righty Walker Buehler for the Dodgers.

Tuesday night’s game will be televised by SportsNet LA.

Report: Padres and Indians Still Talking About a Deal for Either Kluber or Bauer
Indians Announce Festivities at Progressive Field for April 1st Home Opener