Indians Take on the Padres in Goodyear as Bauer Takes the Mound, The Tribe Starting Lineup 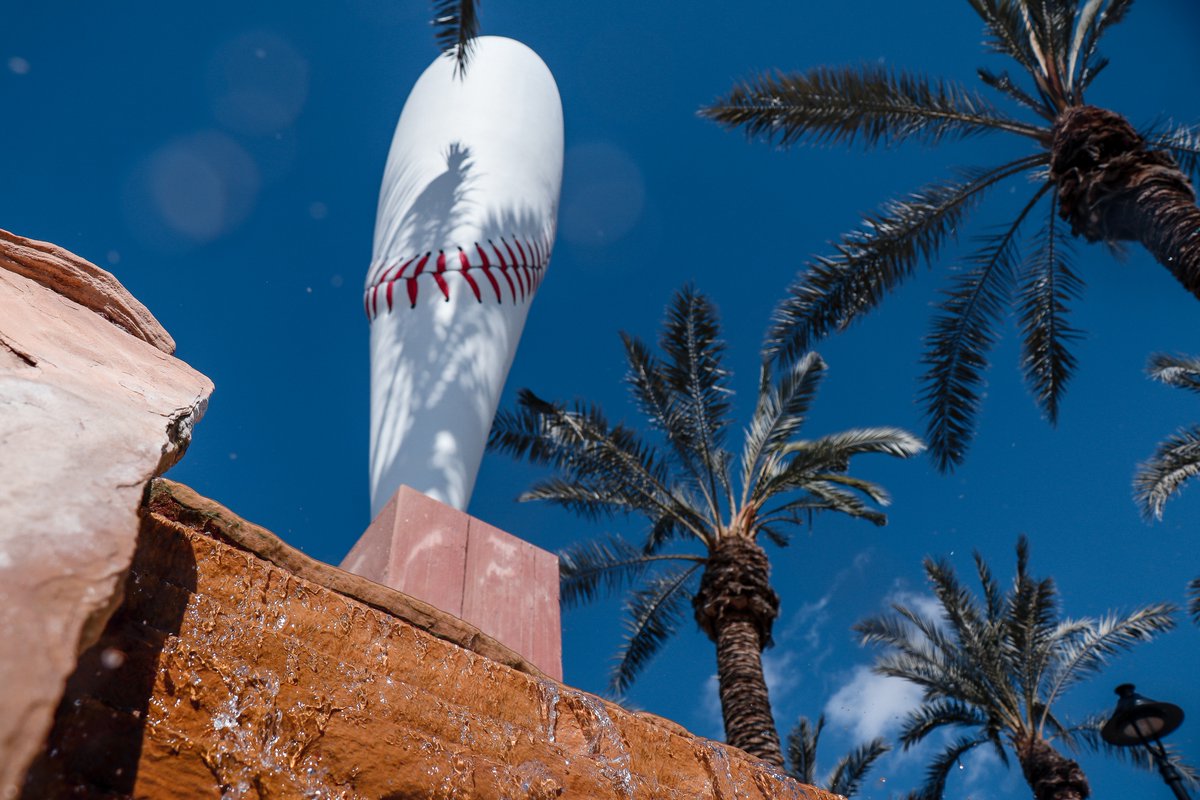 Sunday the Tribe and Reds played to a 9-9 tie at Goodyear Ballpark, as Corey Kluber threw three good innings, then allowed a grand slam and allowed five runs in 3.2 innings in the eventual tie.

Eric Haase, Jordan Luplow and Greg Allen all had good days at the plate for the Indians, along with Carlos Santana, who is hitting .405 this spring.

Today the Indians will be at Goodyear Ballpark to take on the San Diego Padres, with the first pitch set for 4:50pm.

Trevor Bauer will make his fifth start of the spring against righty Chris Paddack for the Padres.

Monday’s game will be available via webcast on Indians.com.

And the Padres starting nine:

Podcast: CLE Sports Talk with Casey Drottar – 3.18.19
Report: Padres and Indians Still Talking About a Deal for Either Kluber or Bauer