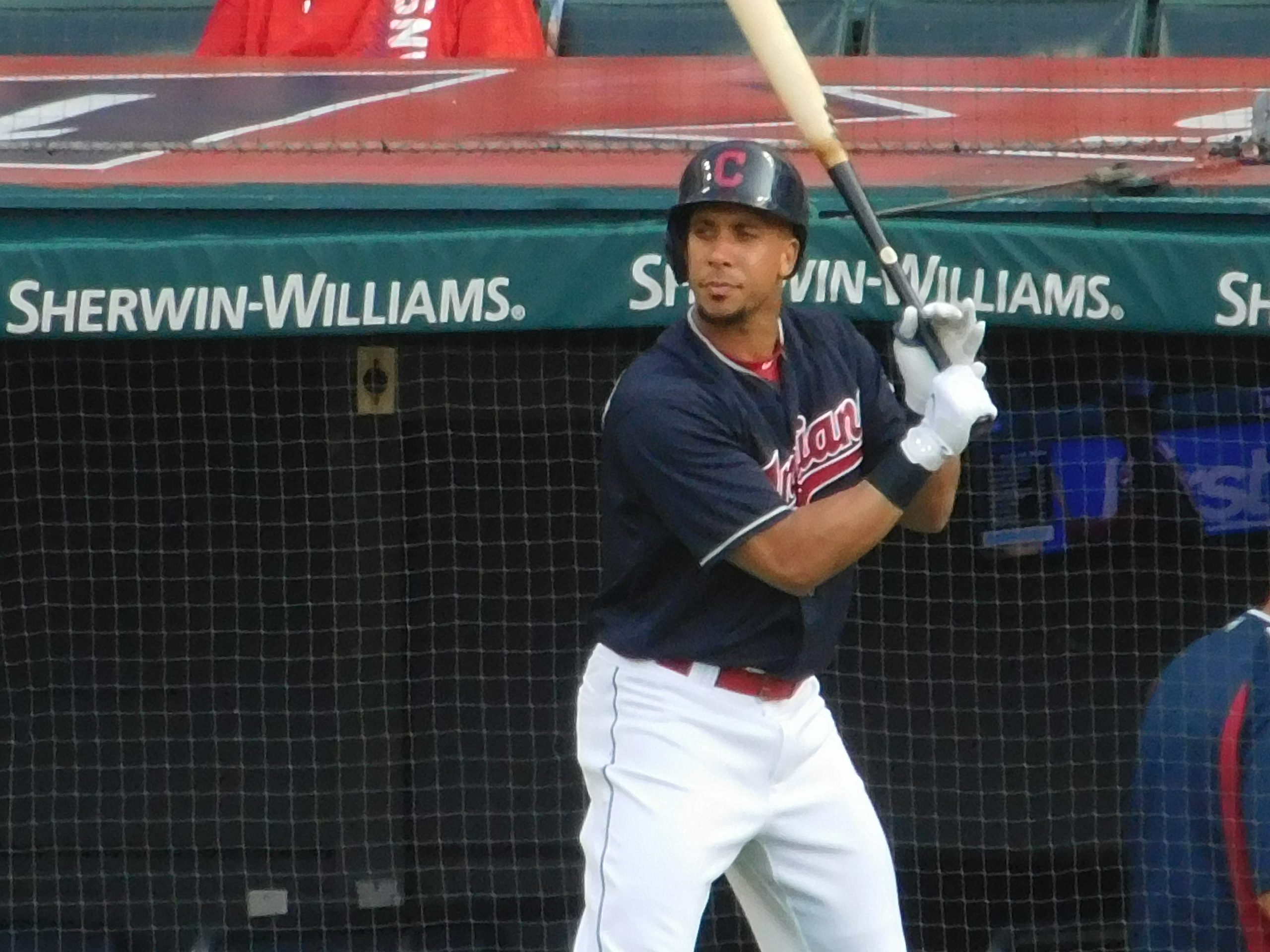 Brantley suffered an injury-plagued season in 2016 and attempted to bounce back in 2017 but only managed to play in 90 games.

The former Indians outfielder was more than likely expecting a bigger pay-day but due to his recent injury history that might not be the case.

According to Ken Rosenthal of The Athletic, Brantley would be willing to move to first base for the first time since 2007-2008.

Michael Brantley’s reps are telling clubs he is willing and able to play 1B for the first time as a major leaguer. No team is looking at Brantley full-time at 1B, but those interested in him are aware of his versatility. Brantley played 53 games at 1B in the minors in 2007-08.

More teams may be interested in signing Michael Brantley now, compared to previously with him strictly looking to play outfield.

Report: Indians and Carlos Carrasco Agree to Extension Thru 2022
Opinion: Sound Decisions this Winter Can Keep Tribe in Contention All Summer