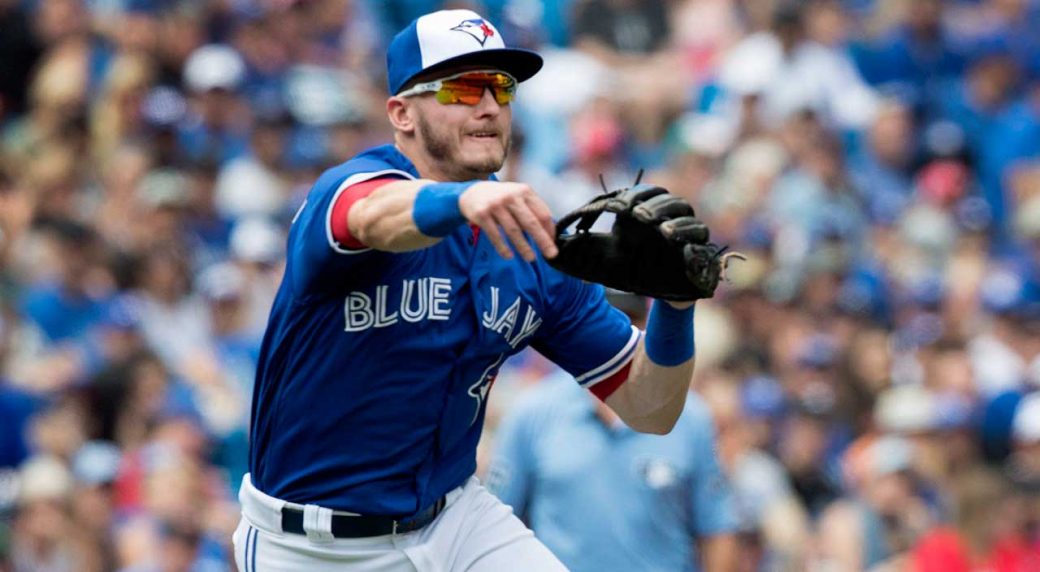 CLEVELAND– The Cleveland Indians have reportedly traded for Josh Donaldson, according to Jeff Passan of Yahoo Sports:

Sources: Josh Donaldson has been told he's been traded to the Cleveland Indians.