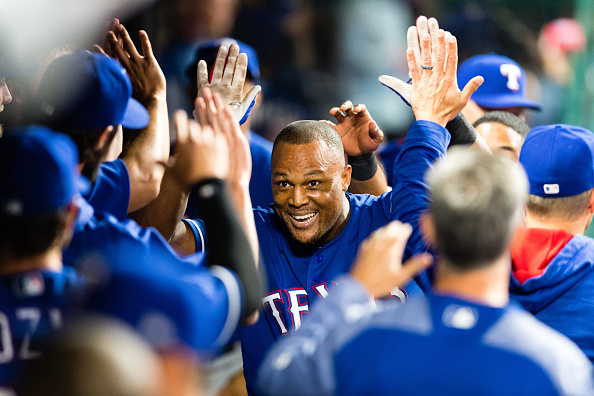 On Monday, Jon Morosi of MLB Network reported that the Texas Rangers and Atlanta Braves have been engaged in trade talks for Adrian Beltre , the extent of talks is unclear as to whether or not they have progressed.

TR Sullivan who is a Rangers reporter, said that Beltre is more likely to approve a trade to the Red Sox , Astros, and Indians (all contenders).

Context on Adrian Beltre trade talks: He is 39. Full no-trade clause. He likely will prioritize team that has best chance to win World Series and/or place where he has familiarity. He played for #RedSox, for Terry Francona (#Indians), for Theo Epstein (#Cubs). @MLB @MLBNetwork

The key for the Indians to acquire Beltre would be Francona and the Rangers third baseman to be reunited once again.

We are a day away from the MLB Trade Deadline, and things are bound to get crazy.