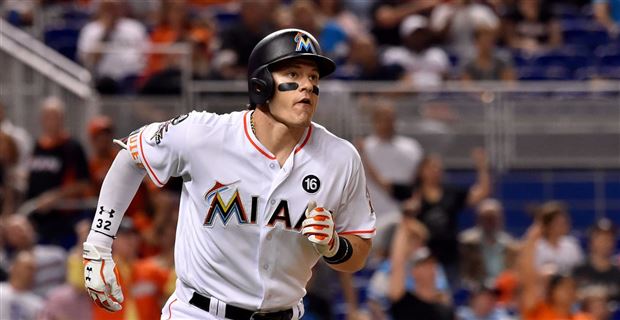 At 9 am on Tuesday, Craig Mish a National Sports Radio host for SiriusXM radio reported that the Cleveland Indians are in on Marlins players Brad Ziegler, Derek Dietrich, and Kyle Barraclough.

Brad Ziegler has made 53 appearances this year with the Marlins, has a record of 1-5, an ERA of 3.98, has recorded 10 saves, 52.0 innings pitched, has walked 17, and struck out 37 batters. Ziegler is somewhat familiar with the American League, playing with the Boston Red Sox (1 year) and Oakland Athletics (4 years) in his 11 year MLB career.

The left-handed batting outfielder adds his name to the mix of outfielders the Indians are interested in. Dietrich was born in Cleveland, Ohio and played high school baseball at St. Ignatius.

Both Barraclough and Ziegler are right-handed relief pitchers; which would help the bullpen woes.