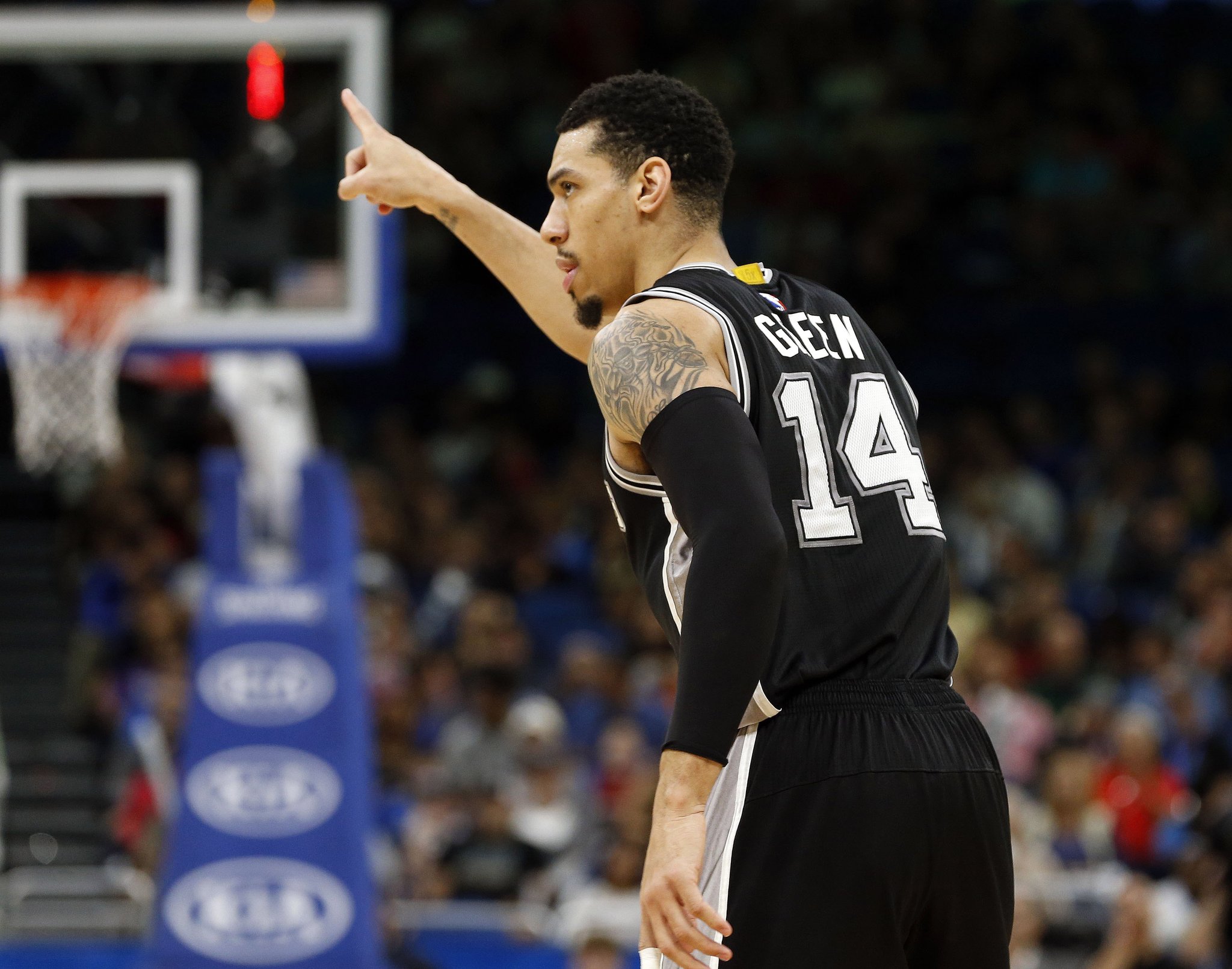 The Cavaliers and San Antonio Spurs have discussed a possible trade involving Danny Green, according to a report from ESPN’s Brian Windhorst.

The Spurs, who have been relatively quiet throughout the offseason so far, started shopping Green in order to free up salary-cap space before the official start of free agency, according to Windhorst.

Green has two years and $20 million remaining on his contract. It’s unclear what the Spurs would expect from the Cavs in return for Green.

A two-way player like Green would be imperative as the Cavs try to compete with the Golden State Warriors down the stretch, especially considering how strong of a wing defender he is.