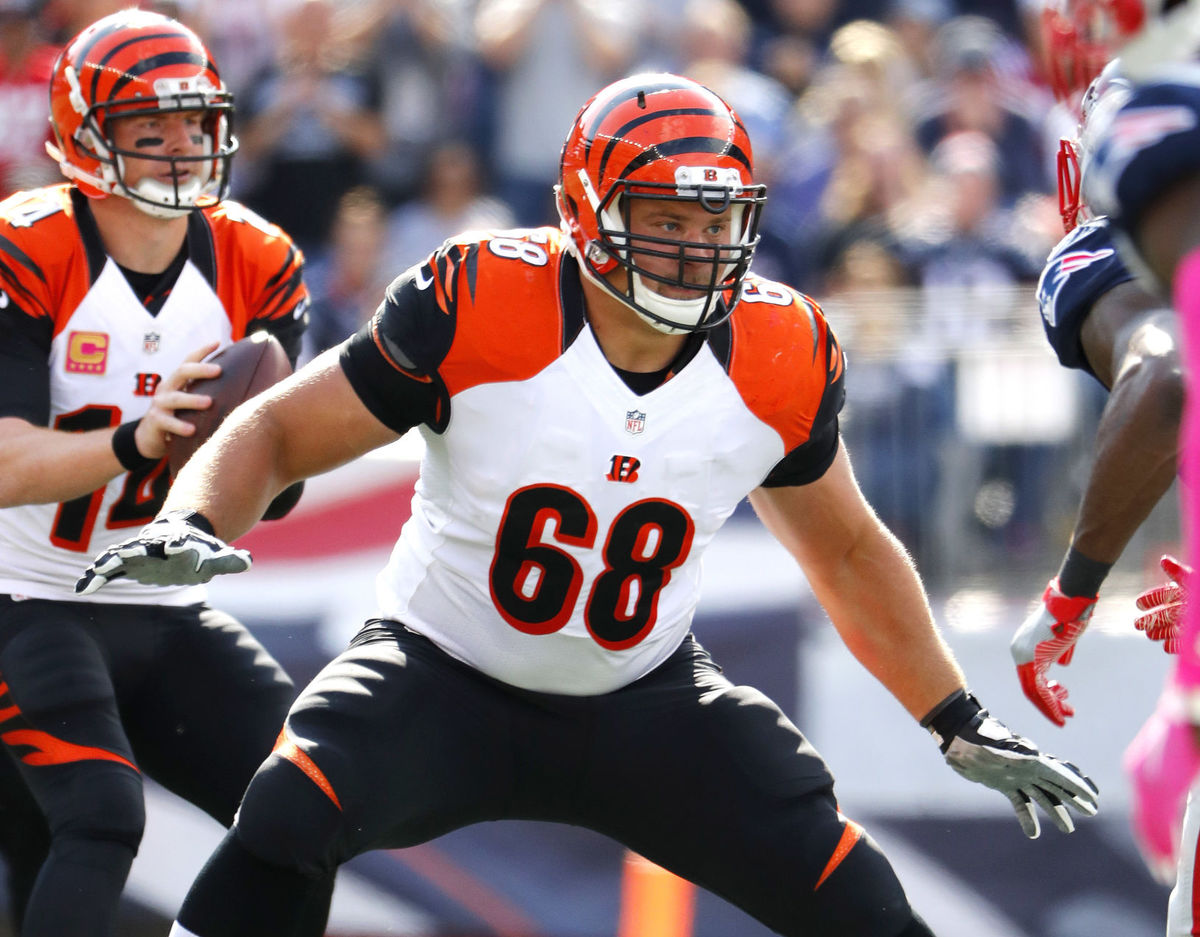 According to Jason LaCanfora of CBS Sports, the Cleveland Browns are among the teams interested in free-agent guard Kevin Zeitler.

Guard Kevin Zeitler will do quite well on the open market. Hearing the Colts, Jags and Browns are in on him

Hue Jackson was his offensive coordinator in Cincinnati for two seasons.

According to Sportrac, Zeitler has a market value of roughly $11 Mil. per year for five years.