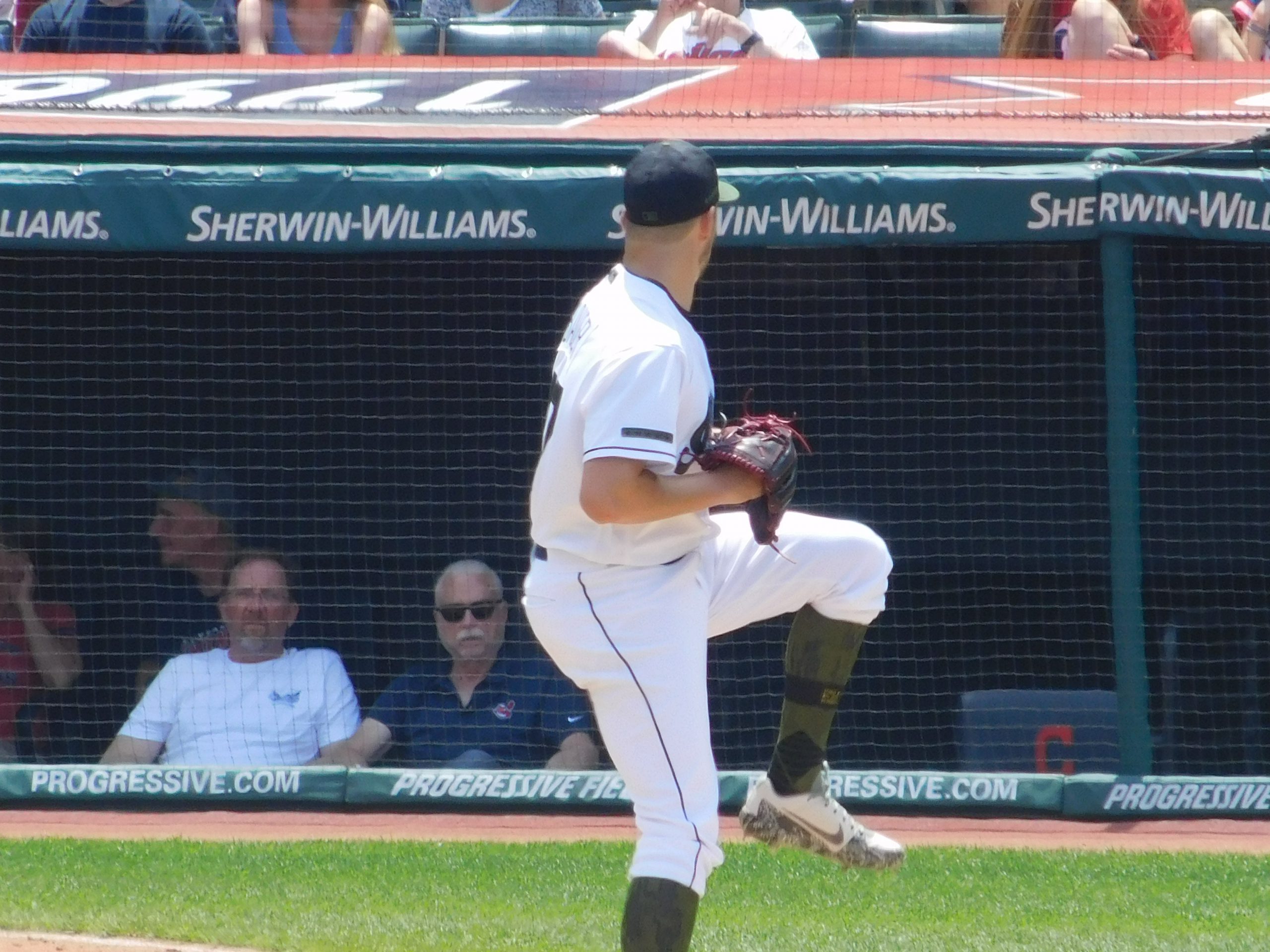 CLEVELAND– The Cleveland Indians will battle with the Chicago White Sox beginning on Monday as they continue on their 16-game stretch of taking on AL Central opponents.

Below are the probable pitching matchups for the series.