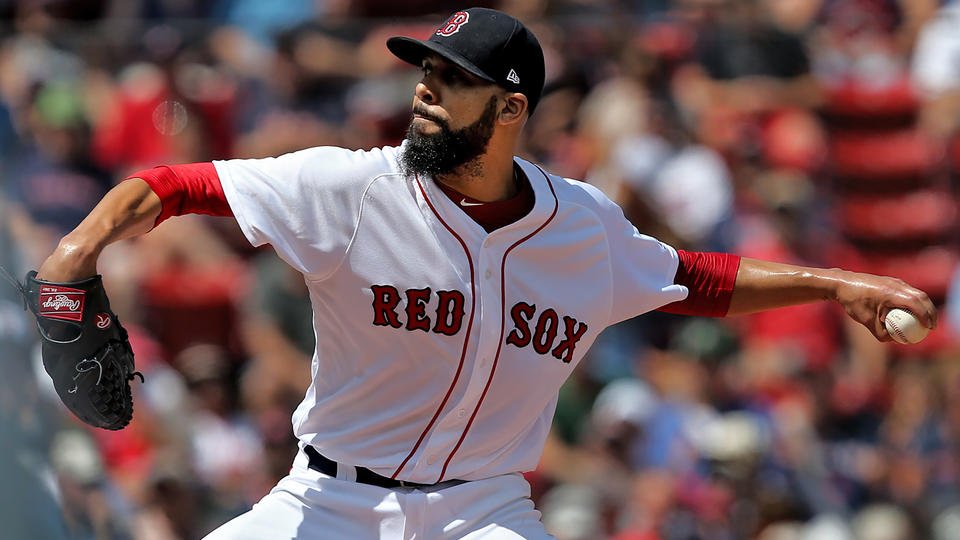 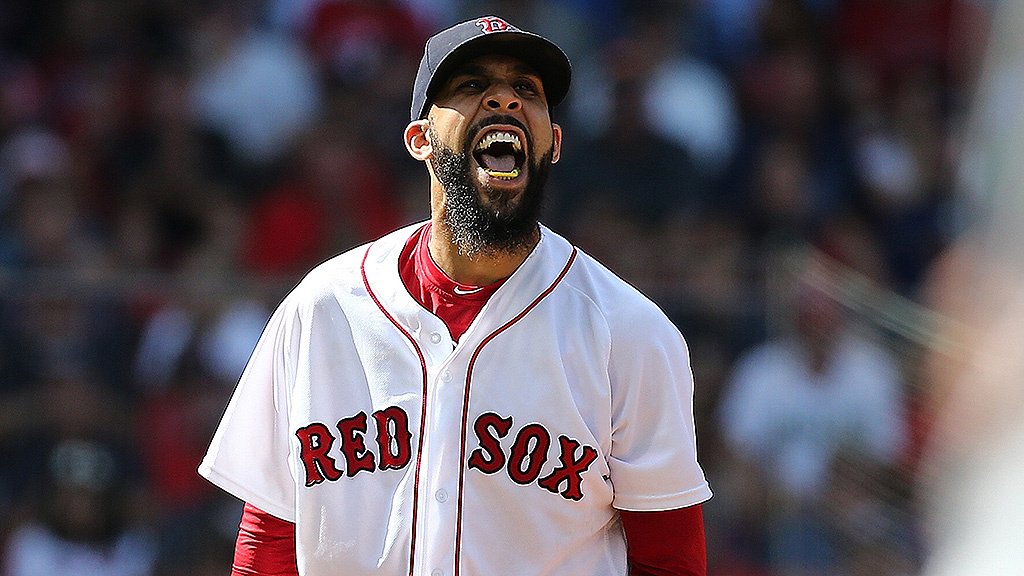 1. Price Shuts Down the Tribe

Red Sox hurler David Price clearly isn’t the ace of the Boston staff, but he’s still very good and shut out the Indians for eight innings, never giving in and allowing much for the Tribe offense.

He allowed just three hits, struck out seven and didn’t walk a batter, showing how good he can be if the Indians match up with him in the ALCS in October.

Francisco Lindor, Yandy Diaz, and Edwin Encarnacion all had hits for the Indians, but that was it for the offense, ending a series that really was dead even by the time it was said and done.