Preview: Pressure on the Indians as Carrasco Looks to Help Tribe Even Up the ALDS in Houston 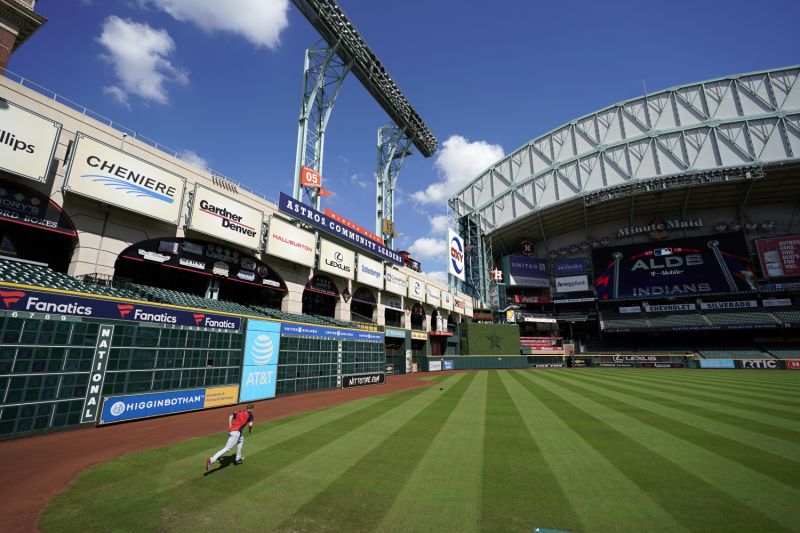 Game one didn’t go as planned for the Indians, as they were shell shocked by the defending World Series champion Houston Astros Friday at Minute Maid Park 7-2.

Everything that could have gone wrong just about did for the Indians, from Corey Kluber looking more than mortal, to an offense not putting up a hit till the 6th inning, to (again) the pen struggling as Cody Allen allowed the game to get away from him after the Indians closed it to 4-2.

Today it’s basically a do or die for the Indians, as they will find it next to impossible to try to come back from down 0-2 if they don’t get a win today with Carlos Carrasco on the hill.

He will take on Gerrit Cole, who was very good this past season the Houston piling on 15 wins for the AL West Champs.

Here’s a quick preview of the 4:30pm EST affair from Houston.

Blame All Around (Not Just Kluber) in Indians Opening ALDS Loss to Astros
Indians Offense Stalls Again in Game Two of ALDS in 3-1 Loss to Astros; Three Takeaways