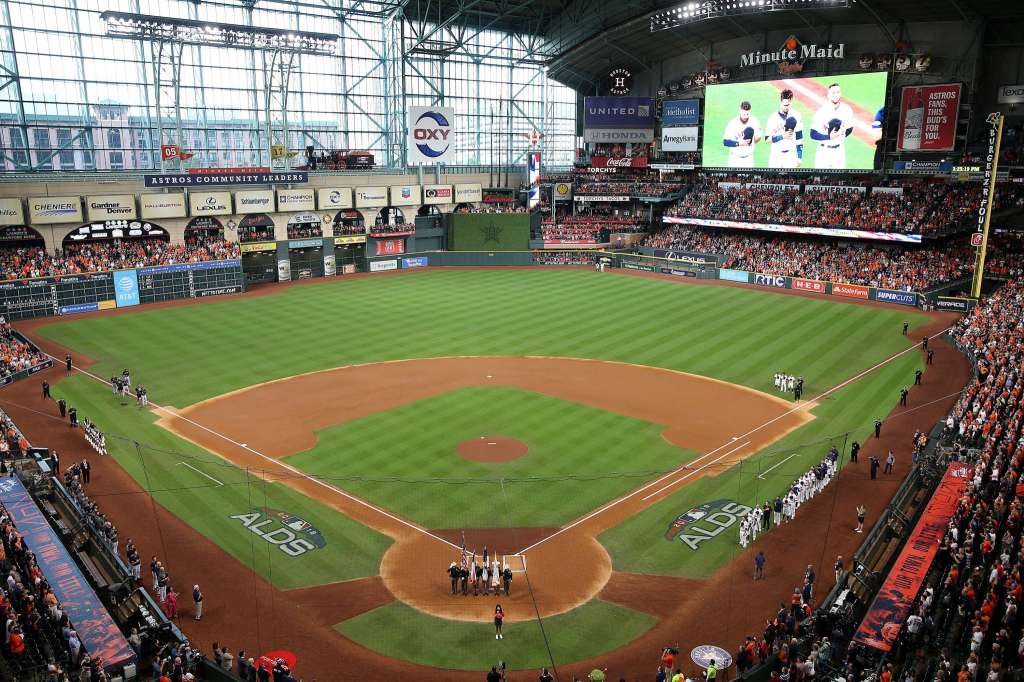 The time has come for Indians fans to officially hit the panic button.

Saturday in Houston the Tribe for the second straight day did nothing on offense to inspire a thought of a series win over the Astros, as the team managed just one run in an eventual 3-1 loss to the defending World Series Champion Astros.

Houston leads the best-of-five series two games to none, with games three and four in Cleveland scheduled for Monday and, if the Indians keep the series alive with a win, Tuesday at Progressive Field.

It’s the first time the team has trailed 2-0 in a divisional round since 1996, when the dropped the first two games in Baltimore. They lost that series in five games.

Saturday the team had a lead after a Francisco Lindor solo homer off Gerrit Cole in the third, and they held that lead till the Astros broke through for a couple runs in the 6th inning.

There’s going to be plenty to look at for this latest Indians loss, and now it’s a do or die on Monday in Cleveland, and the team will go with Mike Clevinger to try and save their season.

Preview: Pressure on the Indians as Carrasco Looks to Help Tribe Even Up the ALDS in Houston
PREVIEW: Indians Looking To Bounce Back In ALDS in ‘Do or Die’ Affair