PREVIEW: Indians wrap up series with White Sox before returning for 9-game homestand 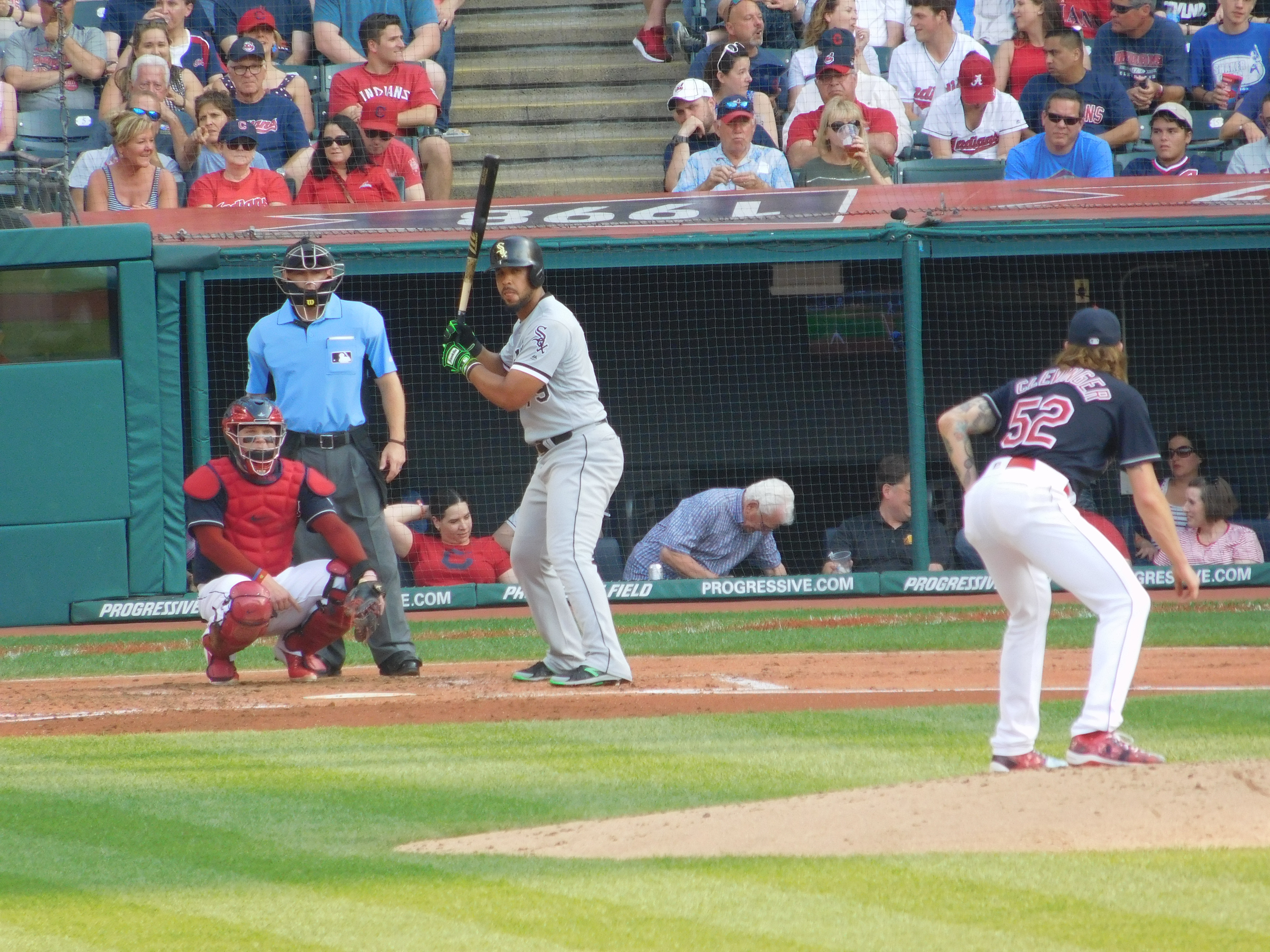 CHICAGO— The Cleveland Indians (35-31) wrap up a four-game set with the Chicago White Sox (24-42) on Thursday afternoon.

He’ll be facing off against Carlos Rondon. The lefty made his season debut last Saturday for Chicago and struck out seven and walked two in the loss.

2. Capitalizing with men on

The Indians have dropped two straight to Chicago and it’s not surprising considering how they have struggled to capitalize with men on base. Over the last two days, they have left 15 men stranded and have gone just 3-of-22 with runners in scoring position. In order to even up the series, they will have to give Clevinger some more offensive backing.

If you didn’t stay awake for Wednesday night’s game, the Tribe fell 3-2 after a strong outing from Bauer, basically because of what is outlined above as far as offensive woes are concerned.

Check out our three takeaways from the game here.

A Full History Of FIFA World Cup Winners
PART ONE: A Behind-The-Scenes Look At The Lorain County Nightmares