Jeff Green to start for Cavs in Game 7 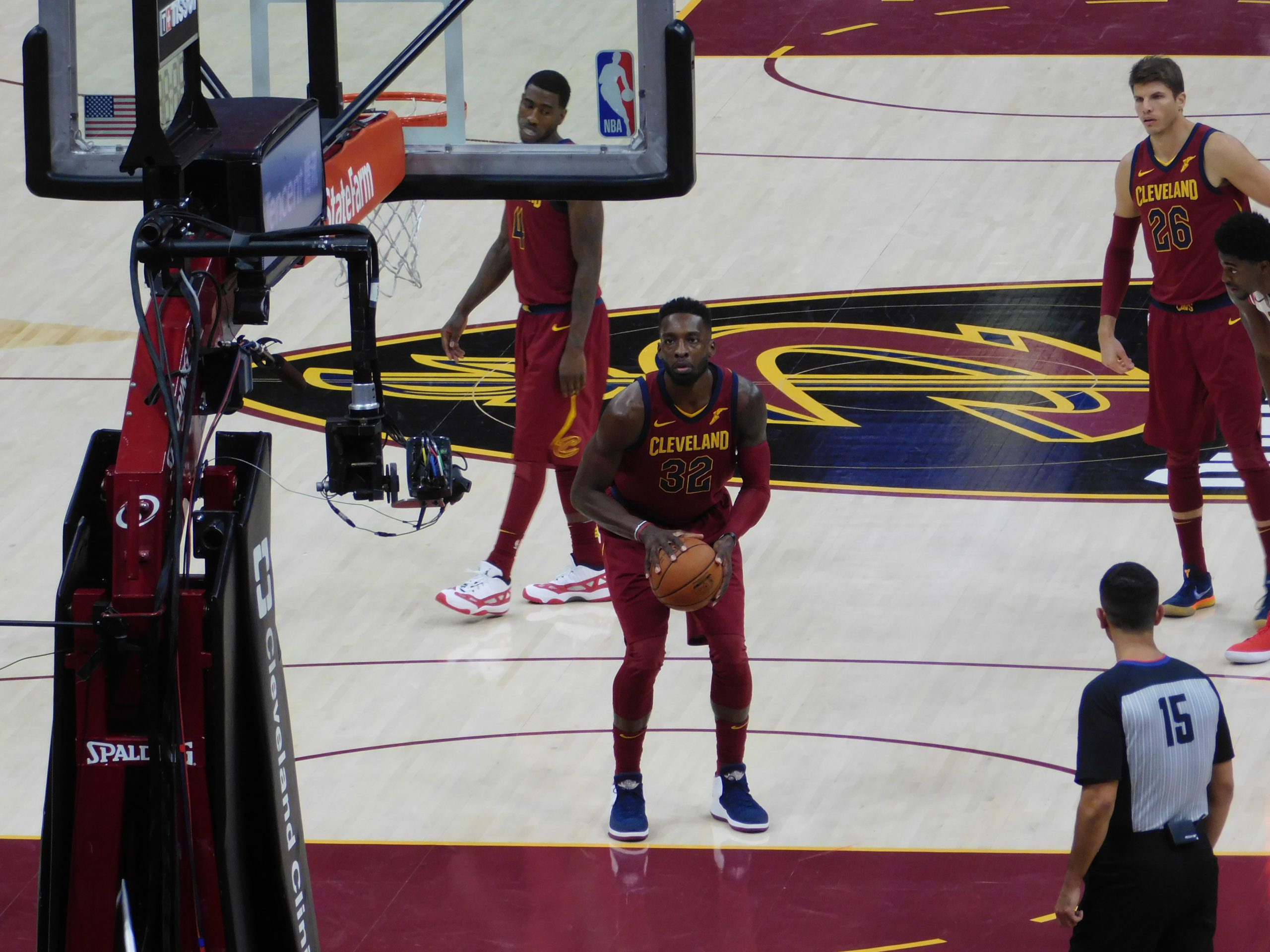 BOSTON– Jeff Green will start for the Cavaliers in Game 7 of the Eastern Conference Finals on Sunday night. Head coach Tyronn Lue confirmed the news at the team’s morning shootaround.

Green will start in place of an injured Kevin Love. The Cavs All-Star exited Game 6 in the first quarter on Friday night after colliding heads with Boston rookie Jayson Tatum. Love did not return to the contest.

On Saturday, the team announced via press release that Love had been placed in concussion protocol and would be out for Game 7.

With Green in the lineup, the Cavs will have the ability to switch 1-5 on defense, something Lue talked about after Game 6.

“I think when Jeff is in there playing that position, it makes you more versatile defensively,” he said. “But we miss (Kevin’s) rebounding. We miss his offensive ability. It kind of all cancels out.

PREVIEW: Indians look to even series with Astros on Sunday afternoon
Video: Larry Nance Jr. Could be Key for Cavaliers in Game 7