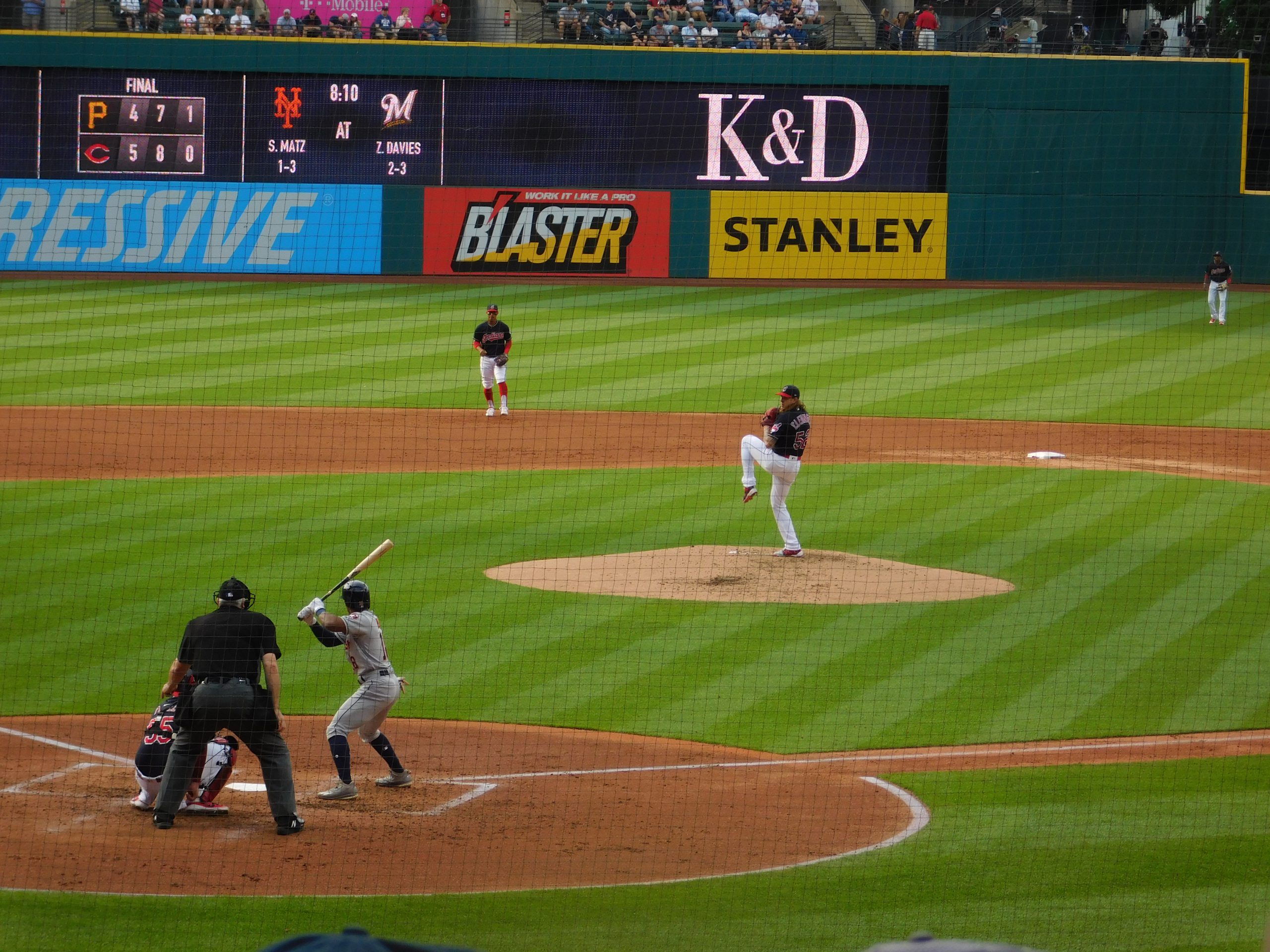 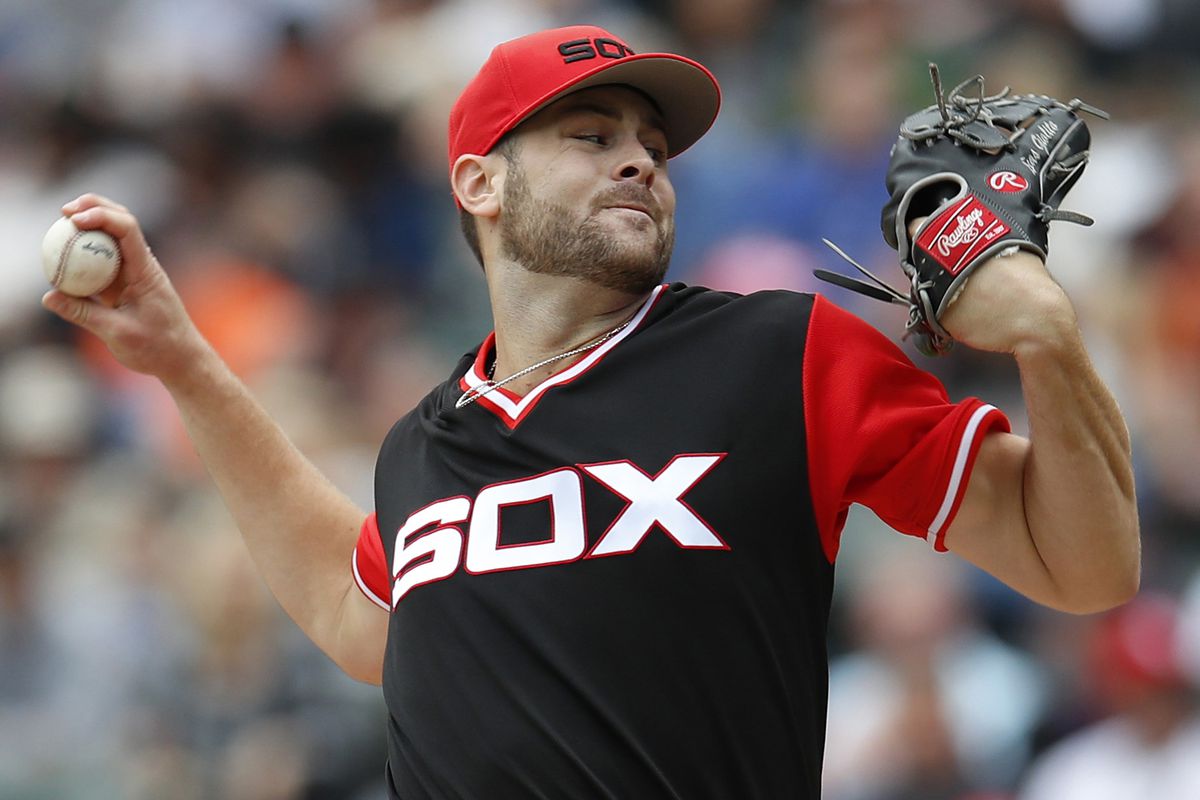 White Sox starter Lucas Giolito isn’t actually having a Cy Young season for the awful Sox, and teams have been able to get to him early and often in 2018, like in a May 13th game against the Cubs.

In that game he gave up three walks, two wild pitches and four stolen bases – in just the first inning.

Giolito was beat up in his last outing in a 9-3 loss to the Orioles, complete with allowing two bases loaded walks to bring in runs.

“Back to the drawing board,” manager Rick Renteria said after that game. “He’s a young man who has to continue to minimize the emotional aspect and stay focused, stay relaxed and hammer the zone with strikes.”

Giolito leads the AL in walks, so look for a patient Indians team to take advantage of that tonight at home with their hot hitting top of the lineup.